I'm sure by now y'all know that I'm doing the Blogging from A to Z April Challenge.

It starts in just 2 days.

Excited because I really like this Challenge and even though the theme only arrived in my brain a few days ago, I really like it, too.

Nervous because it's a WHOLE lotta work for the month of April and I get this sneaking suspicion that my edits are going to arrive right in the middle of everything and I'm going to have a small breakdown. (It won't be that small)

I will try to stay a week ahead of myself. That's my plan, anyway.

Wednesday is IWSG posting day! Don't forget to post your insecurities and/or motivations to the blog world!

I hope y'all had a nice weekend.

I had those pancakes I spoke of. They were excellent. Then again, I didn't have to make them, so I always find food tastes better that way!

I'm feeling slightly off kilter. Out of kilter? High on kilter? Kilter-ish?


What a weird word.

Why am I living with the kilter?

Because One Good Catch is out on the virtual shelves (which I was suspect would ever happen).

Already Home is back with the editor (after I spent WAY too much time editing it).

And ... I don't remember how to write new stuff!

I've been in edit-mode so long, I'm not sure I remember how to write new made-up stuff!

I'm sure its 'like riding a bike' or a horse or riding something, but at the moment its really daunting and perplexing!

Well, I did promise myself a few days to just do other non-writing stuff.

Like writing posts for the Blogging from A to Z April Challenge!

I believe I have a theme!

It came to me 2 days ago and I need to get my butt in gear and get at least the first week of posts ready to go!

So, I'm off! Kilter be damned!


*No kilters were harmed in the making of this blog post.*
Rambled by Heather M. Gardner at 10:51 AM 17 comments: 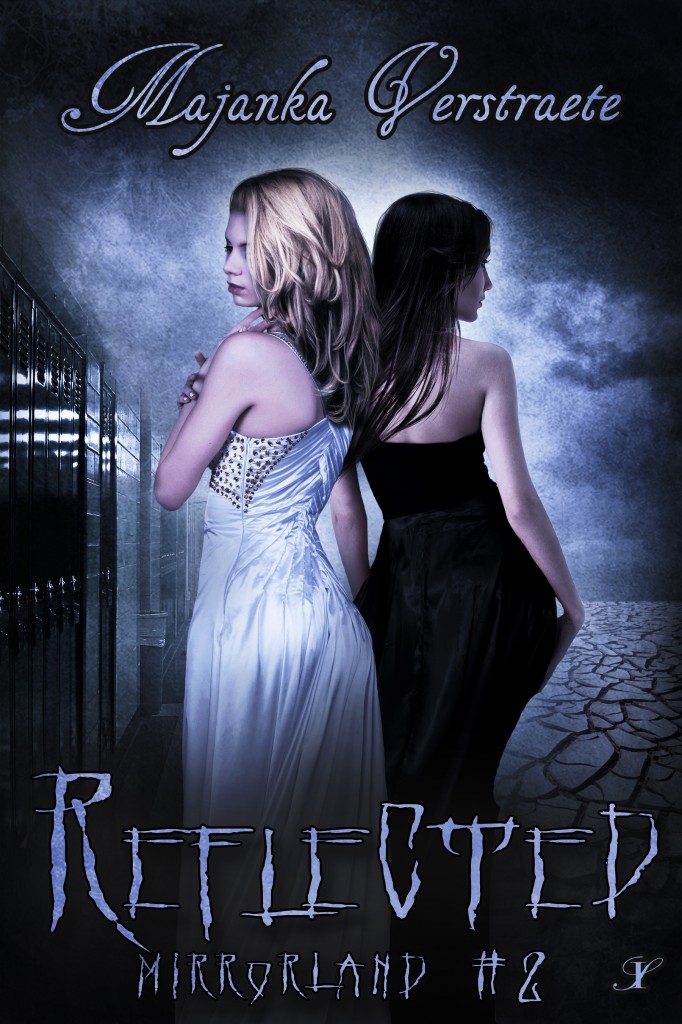 When Alison was stuck in Mirrorland, all she wanted was to be alive again. Now she’s gotten her revenge by inhabiting Piper's body and trapping her behind the mirror. But pretending to be Piper is more difficult than she imagined it would be.

On top of that, the borders between Mirrorland and the real world are crumbling. Danger abounds, demons appear in high school, and if wasn’t for the help of a new mysterious guy, Alison might not have escaped. But there’s more to this guy than meets the eye, and she’s determined to find out what, especially since it might be related to her own supernatural problems.

Meanwhile, Piper tries to convince the Horseman of Death to help her return to her own world, but he's got his own hidden agenda, which may cause more serious risks. Can Piper find a way to restore the balance before both worlds collide?

Majanka Verstraete begged her Mom to teach her how to read while she was still in kindergarten. By the time she finished fifth grade, she had read through the entire children’s section of her hometown library.
She wrote her first story when she was seven years old, and hasn’t stopped writing since. With an imagination that never sleeps, and hundreds of possible book characters screaming for her attention, writing is more than a passion for her.

She writes about all things supernatural for children of all ages. She’s tried to write contemporary novels before, but something paranormal always manages to crawl in.
Majanka is currently studying for her Master of Laws degree, and hopes one day to be able to combine her passions for law and writing. When she’s not writing, reading or studying, she likes watching “The Vampire Diaries” and “Game of Thrones,” spending time with her friends, or playing “World of Warcraft.”

Win a $15 Amazon gift card to celebrate the cover reveal.
a Rafflecopter giveaway
Rambled by Heather M. Gardner at 7:00 AM 4 comments:

The Great and Powerful A to Z Theme Reveal Blogfest & a Cover Reveal for Kristy Centeno!

Today is the Great and Powerful A to Z Theme Reveal Blogfest! The smaller blogfest inside the larger blogfest.

What larger blogfest, you ask?

HA! You must be joking!

Okay, maybe not. Maybe you haven't heard me tell the tale of the Blogging from A to Z April Challenge. 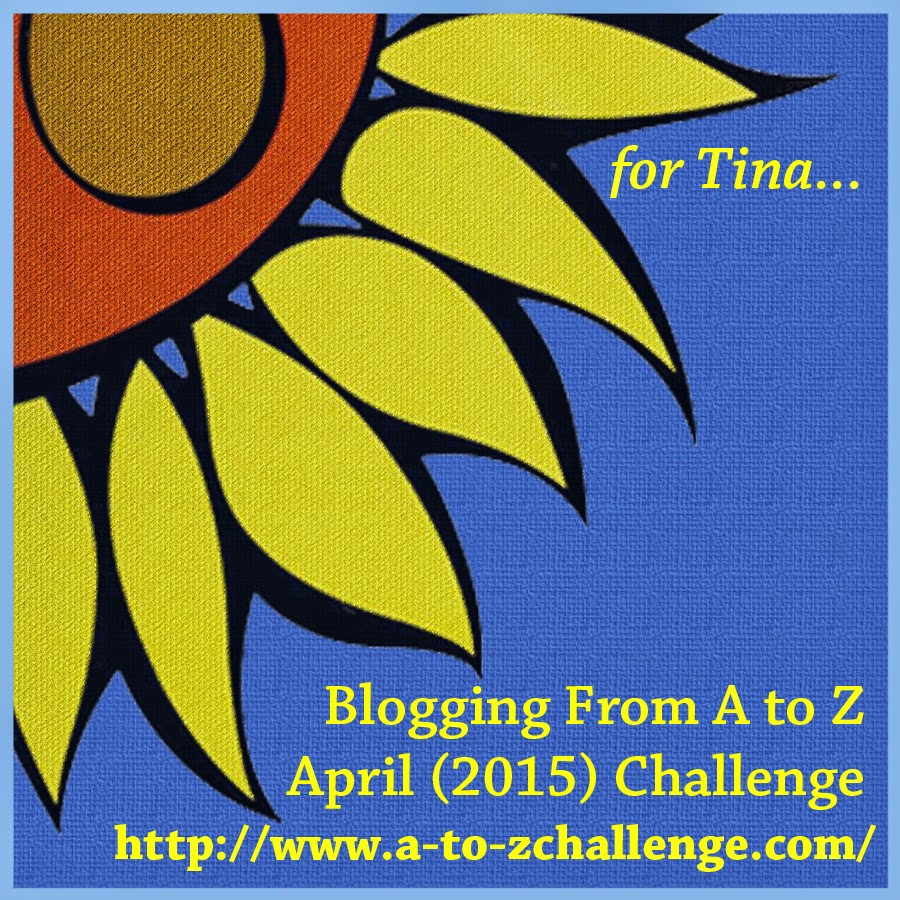 The Blogging from A to Z April Challenge is a blogfest where you blog every day in the month of April, except Sunday, using each letter of the alphabet! Day 1 = A, Day 2 = B, etc.

Why would I want to do such a thing, you ask?

It's a great blog exercise. A way to meet new people, new blog friends. A way to learn new things.

Those are some great reasons, right?

So, like I mentioned, today is the day we reveal our themes for the blogfest!

And...I'm not revealing my theme today. 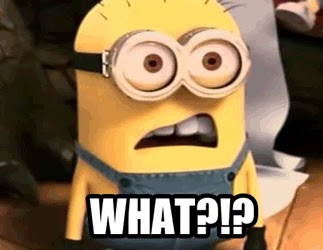 No, it's not because I haven't chosen a theme yet! That's ridiculous!

Well, so, yeah, just, maybe you could hold on a bit and I'll come up with something.

Nope. I've got nothing. Don't worry, I work better under pressure. I'll have a shiny new theme ready for April 1st. (I hope) 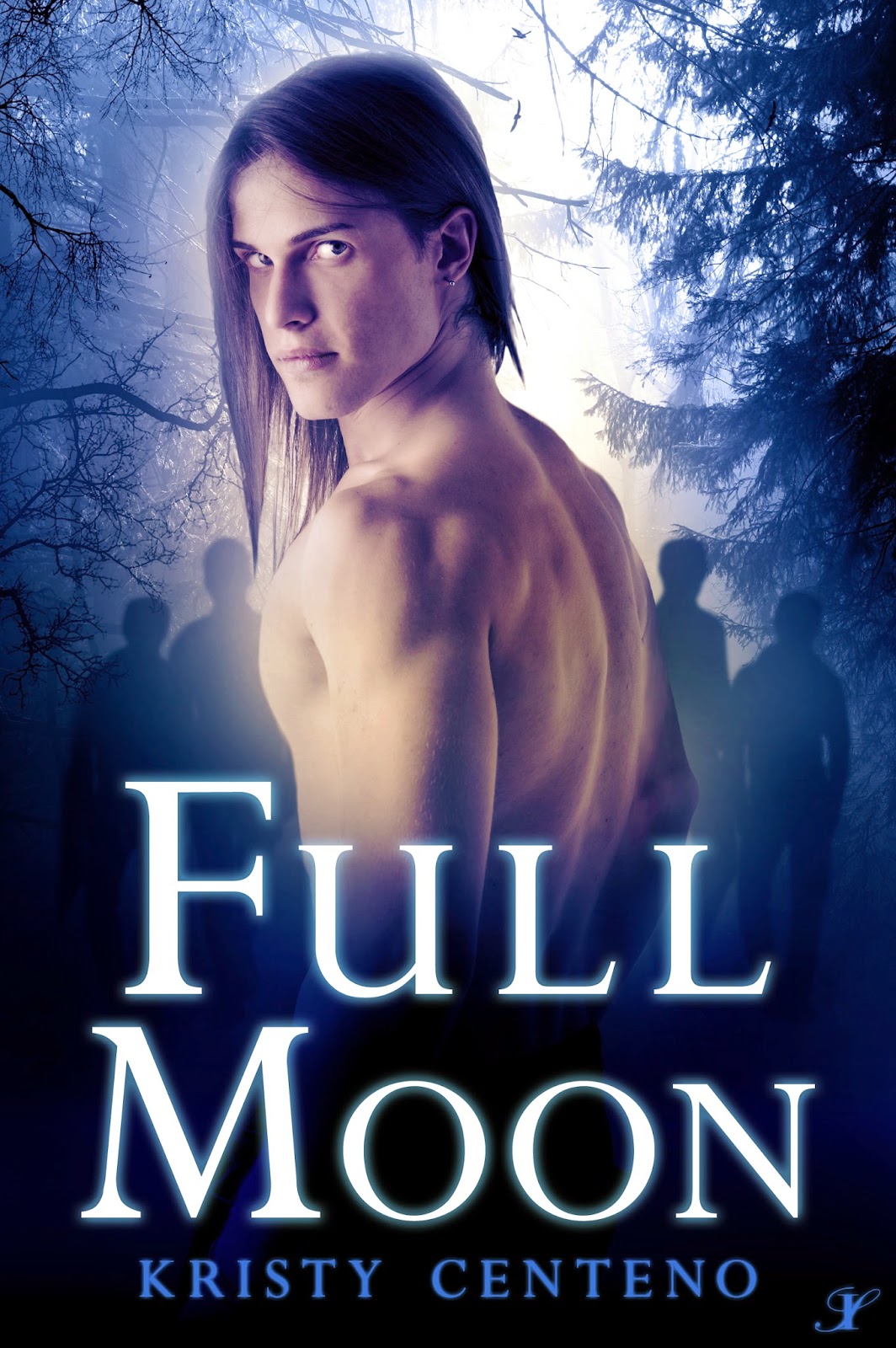 She knows what really brought me here.
She knows the motives that lead to our friendship.
She doubts what’s in my heart.
What she doesn’t know…all I’m willing to sacrifice in order to ensure eternity for her.

On the brink of putting a face to our enemy, I may have screwed up myself even more. As it turns out, now I’m battling not only an alpha with an uncanny ability to hide where no one can find him, but my own inner demons as well. Physically challenged, my only chance is to rely on two things: my brother and my love for her.

In the end, will Marjorie comprehend the depth of my sacrifice? Or will her pride get in the way of understanding…and her life?

She has always had a passion for books and after years of being an avid reader, she decided to transform her desire to write into a reality and thus, her first novel was born. In her journey to create memorable reads, she has delved into several genres, creating fictional characters meant to entice readers and captivate the mind.

She is currently working on finishing off the Keeper Witches series among other projects, which include sequels to her published work. When she’s not busy taking care of her five children or holding down the fort, she finds time to sit and do what she loves the most: writing.

Would you believe that we are supposed to get 3-6 inches of snow today on the first day of spring?

They even cancelled school so they wouldn't have to worry about sending the kids home during the storm.

So, the BOY is home.

I've made him do extra homework and read before he was allowed to turn on cartoons.

It's still only noon.

Oh well, if I put my headphones on I can get back to work.

Today is already a week that One Good Catch has been out on the virtual shelves.

Thank you for supporting me in my endeavors!

In order to place OGC on certain advertising sites, I need 5 or more reviews on Amazon.

I would really appreciate it, if you've read the book, that you would put up a quick review on Amazon.

Doesn't have to be fancy!

I hope you all have a great first weekend of SPRING!

Don't forget Monday is the The Great and Powerful A to Z Theme Reveal Blogfest! for the Blogging from A to Z April Challenge! Sign-up and share!
Rambled by Heather M. Gardner at 12:07 PM 8 comments:

A quick hello and Chronicles of the Blood Countess is on sale!

Thanks to you guys and so many other lovely people, I had an excellent book release day this past Friday the 13th.

Well, I'm tired cause I handed out Irish Soda Bread yesterday at the firehouse for three hours.

Thank you. For everything. 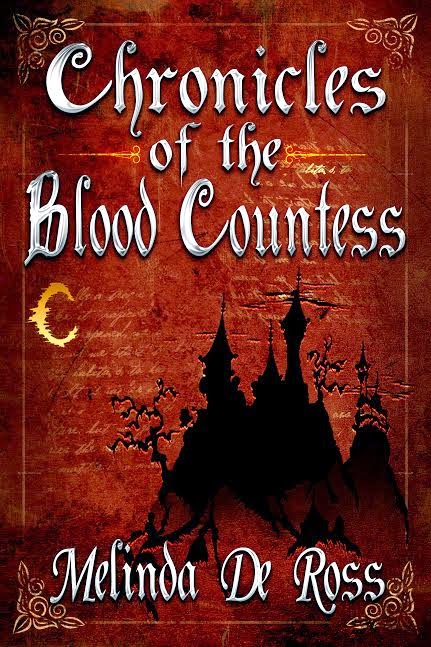 In the legendary Transylvania, a castle belonging to Countess Erzsébet Báthory is discovered. Cameraman Hunter Cole and broadcast journalist Serena Scott arrive to make a documentary about the discovery, and the sinister Hungarian noblewoman, known as the most prolific female serial killer in history.
The two Americans could cope with roughing it in a fifteenth-century castle, with no modern amenities. They can even cope with each other, despite their initial mutual dislike for one another, which gradually turns into a mind-blowing attraction.
But when two girls are tortured and killed in Báthory copycat style, the nearby village is shaken to the core. In terror, they wonder who will be next...

On SALE for 99 cents on Amazon!

Melinda De Ross lives in her native Romania with her husband and a pair of rude parrots. She attended Law School, got her degree but worked as a journalist for several newspapers, polishing her writing skills.
It never occurred to her that she wanted a career as an author until she began writing, as therapy to get perspective on a crucial part of her life.
Melinda was a professional target shooter for a decade, winning multiple National Championships. She was breaking records in her teens until health issues forced her to give up the sport.
Out of that heartbreak, Rendezvous with Faith—her first novel— started taking shape and so began her career as a Romantic Suspense author.
Other books by Melinda De Ross include:
-       Rendezvous with Faith (initially published under the title Rendezvous with Hymera);
-       Unabridged;
-       Mirage Beyond Flames;
-       Dante’s Amulet;
-       Chronicles of The Blood Countess;
-       Be My Valentine;
-       A Touch Of Poetry.
-
She loves to hear from her readers, and you can find her at:
http://melindadeross.com/
https://www.facebook.com/pages/Melinda-De-Ross/513999791983330
https://twitter.com/melinda_de_ross
https://www.goodreads.com/author/show/7163748.Melinda_De_Ross
Rambled by Heather M. Gardner at 9:22 AM 14 comments: