Chill pills for passionate fans and Maguire's Corner, now made with real paper!

Especially about things that mean a lot to me.

Like my favorite books or comic books made into movies.

So, I get it when people get upset when their personal casting couch is ignored and the 'powers that be' choose their own actors for our favorite characters.

Like... IMHO... I think Ben Affleck is going to suck as Batman. I feel he had his chance to be a superhero, Daredevil, and he couldn't pull it off.

Did you see Daredevil 2? Neither did I.

I'm not going to read it.

I know they have recently cast Charlie Hunnam as the lead character.

I know some 'fans' are all kinds of pissed about it.

I was pissed when they cast the movie from the book One for the Money by Janet Evanovich. None of those actors were right for their parts. None. I watched the movie when it came out on DVD and still thought the same thing.

But... some of the 50 Shades fans are doing just that. The movie studio has had to hire security for Mr. Hunnam because they are concerned for his safety.

And, one of their major complaints? He's blond!

Have they never heard of hair color? People color their hair all the freakin' time!

I do it at least four times a year!

How can people be so nasty?

It just doesn't make sense to me.

Actors can do amazing things when given the chance.

Let's all take it down a notch and just see what happens.

Hey...my book is out in paperback. 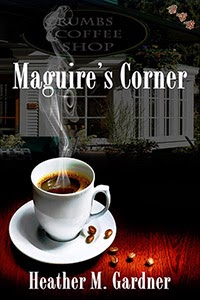 A few thousand words in the last couple of days. 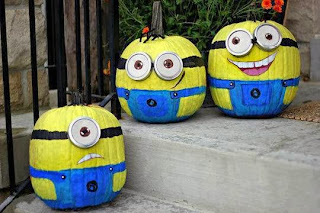 Pics like this make me wish I was crafty!
Rambled by Heather M. Gardner at 7:00 AM