I've got some rockin' romances to share with you!

Congrats to all these InkSpell Publishing authors!

These are some amazing covers by Najla Qamber Designs!

Don't miss the Surprise Giveaway at the bottom! 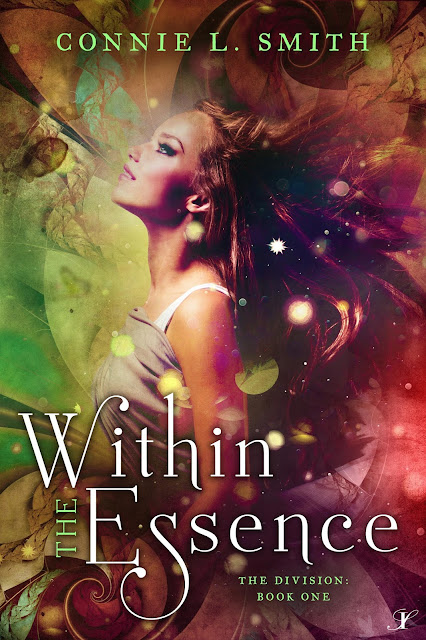 Within the Essence (The Division: Book One)


By Connie L. Smith
As the demons near, the Essences rise…


AJ had never been particularly athletic or coordinated, so waking up to realize she suddenly has super-human strength is a massive, mind-shaking shock. Finding that she’s gained a stalker overnight is another mark in the unusual category, and when she discovers she’s always had the essence of a werewolf in her blood, her world all but shifts beneath her.


Demons, she’s told, are looming in the world’s future, and the only hope humanity has of surviving their arrival is if she and teenagers like her surrender their humanity to dive into their mythical essences. Fairies, dragons, dwarves, mermaids… The remnants of seventeen different fantasy species must come to life to save the lives of everyone.


Someway, an army of supernatural teenagers must prepare to meet the demons escaping from their dimensional banishment, or everything ends. Can these teens succeed and save the world? 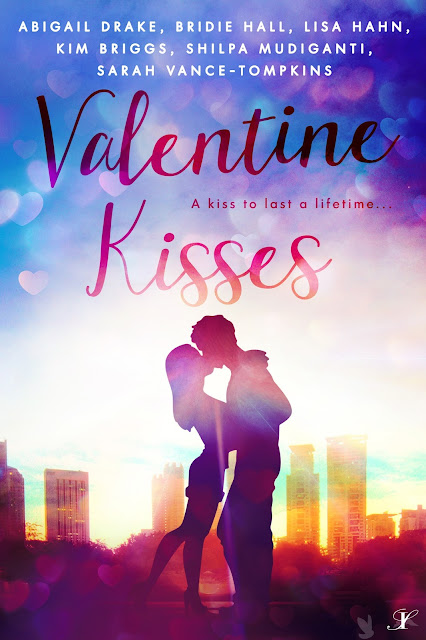 Inkspell Publishing is determined to make your Valentine’s Day extra special with this romantic boxed set for the romance readers! Six authors bring to you six sweet and sizzling romance novellas that will make you swoon.

Lola Flannigan by Abigail Drake - A Sci-fi Romance Comedy
Sparks will fly and hair will dye as Lola goes from stylist in stilettos to savior of her species.

Hairdresser Lola Flannigan has a little electrical problem. After getting struck by lightning seven times, her hands now shock everyone she touches, except for one person; the very sexy, very wealthy Morgan Slade. But is Morgan really looking out for her, or is he just planning to use her to get what he wants?

Hearts Must Be Broken by Birdie Hall – A mystery romance book
Can love forgive murder?

When a ghost from her past wants to take revenge on twenty-year-old Anais, the only one she can turn to for help is Damon. But things quickly become complicated because he has feelings for her and she doesn’t want a relationship. Can she learn to trust him and can he forgive her past?

Lost and Found by Shilpa Mudiganti – A second chance New York romance
Aisha lost the love of her life to fate. And then Liam happened.

Valentine's Day is just around the corner and Aisha, who is still grieving for her ex-boyfriend John is in for a surprise. Liam, John's best friend, who has had feelings for her but had to keep his feelings in check is ready to prove his love for her. But is she ready to risk her heart again?

What's Better Than a Book Boyfriend? By Sarah Vance-Tompkins - Small Town Contemporary Romance
How can a real man compete with a book boyfriend?

Shy librarian Charlie Bishop has spent every Valentine's Day in the company of one of her beloved book boyfriends. Despite his many attempts to gain her attention, Charlie is absolutely certain she has nothing common with hunky construction worker Hank Carter. So how far will Hank have to go to prove to Charlie he's better than any of her book boyfriends?

Avalanche by Kim Briggs – Sweet romance with a side of steamy
Lexi finds herself in the middle of a longtime feud, and her heart might not be the only thing at stake.

Lexi returns to her first love, Wolf Creek Ski Resort, with ambitions of becoming a ski instructor. She soon finds herself in the middle of a longtime feud between Gabe, a snow groomer who gives off the broken vibe Lexi finds irresistible, and Harrison the fourth, playboy son of Wolf Creek’s owner who always wants what Gabe has. Tensions boil at Wolf Creek, and Lexi’s heart might not be the only thing at stake.

Not Today by Lisa Hahn – Contemporary Romance
A chance meeting in the park sends Emily and Ezra on an emotional journey neither had been expecting.

Emily Scott is mourning the loss of a parent. Ezra Cavanuagh is ready to give up on his dreams of literary success. Will their new connection be enough to help them pull through these trying times? 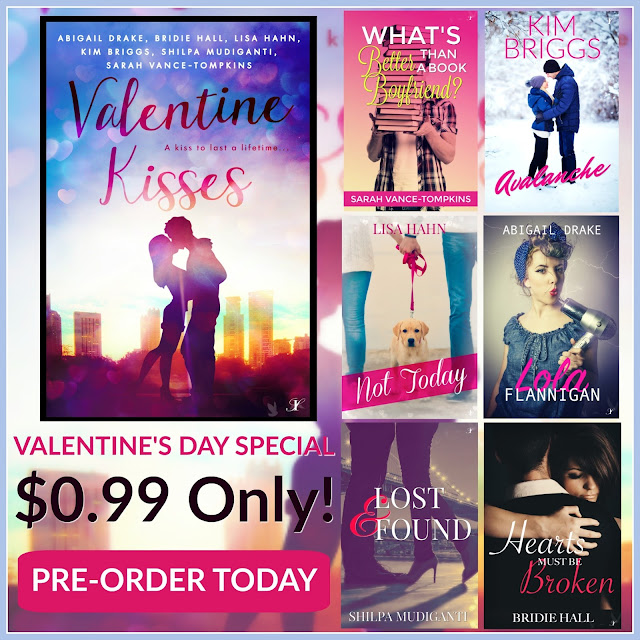 We are giving away 5 FREE ecopies of Valentine Kisses and one lucky winner from the draw gets to win $10 AMAZON GIFT card! If you would like to enter the draw, sign up below! The winner will be announced on 25th January.