Stormy's Bucket List - B - Blogging from A to Z!

Weather: Morning clouds followed by afternoon sun. Highs in the low 40s and lows in the low 30s.

2013 Blogging from A to Z April Challenge! 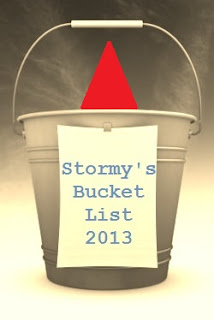 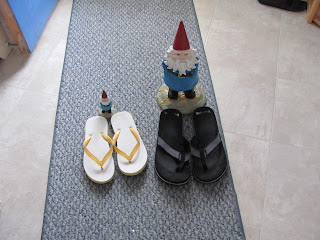 D-Rizzle wanted to go to the beach! 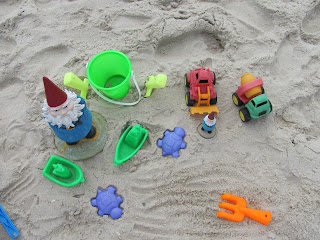 Did you bring enough equipment to play in the sand! 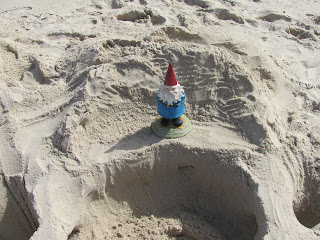 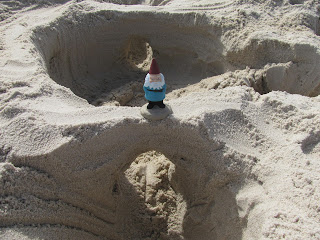 The bridge to nowhere! 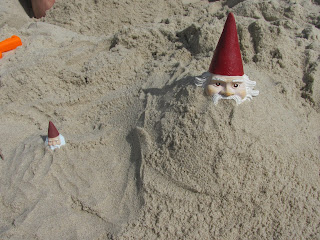 I think there may be sand in my foundation garments. 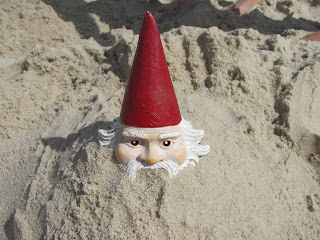 Yeah, that's never coming out of there. 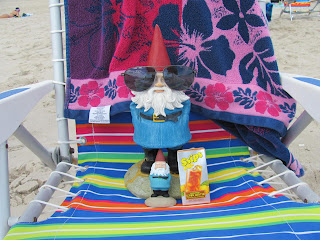 Ahhhh. Now, this is the life.

Where's that waitress? I need some rum punch! 
Roanoke, Virginia, is home to some of the country’s most exquisite gardens, and it’s Camellia Harris’s job to promote them. But when a pint-sized beauty contest comes to town, someone decides to deliver a final judgment …

A beauty pageant for little girls—the Little Miss Begonia Pageant—has decided to hold their event in a Roanoke park. Camellia is called in to help deal with the botanical details, the cute contestants, and their catty mothers. She soon realizes that the drama onstage is nothing compared to the judges row. There’s jealousy, betrayal, and a love triangle involving local newsman—and known lothario—Telly Stevens. And a mysterious saboteur is trying to stop the pageant from happening at all.

But the drama turns deadly when Stevens is found dead, poisoned by some sort of plant. With a full flowerbed of potential suspects, Cam needs to dig through the evidence to uproot a killer with a deadly green thumb.

Pre-order on: Amazon Barnes and Noble
Find Hart/Alyse at: Confessions of a Watery Tart
Facebook Author Page or Profile Twitter
Rambled by Heather M. Gardner at 7:00 AM