Anyone else have a Blogging from A to Z April Challenge hangover? 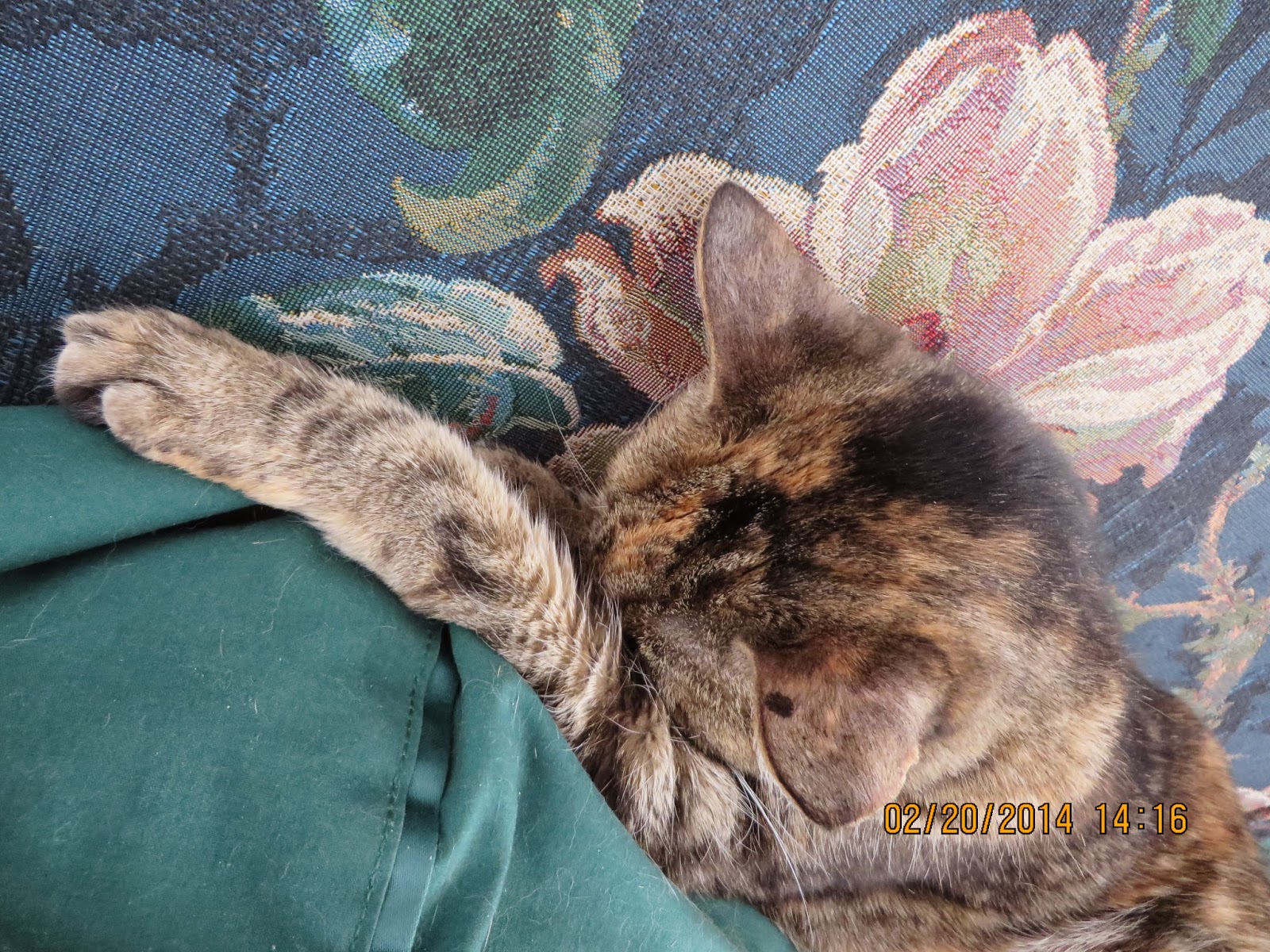 But, I had a great time. I had so many wonderful visitors. I got to meet so many cool people on the Facebook page and the weekly Twitter chat.

And, I discovered so many awesome new blogs.

Although I was stretched way too thin, it was completely worth it.

Thank you for all the love and support for Stormy and his crazy gnome posts. He sure makes life more interesting.

Some of our favorite blogs for the Challenge ... in no particular order.

I know there are a lot more and I'll be telling you about them for the next few months.

Stay tuned. I'm just crazy enough to do something, well, even more crazy than the A to Z Challenge!

Welcome to the Forest!

It's time for the highly anticipated, most spectacular cover reveal of the day!

Gabe is an average fifteen-year-old goblin. He’s in the marching band, breezes through calculus, and gets picked on daily by the other kids at school, especially the ogres. Gabe’s closest friends are goblins like him, but Gabe is tired of being a goblin – he’d like to try other things. And he has his eye on the new ogress at school. It’s against all beastly rules, but there’s just something about her.

When a prank goes wrong, Gabe is forced to join the football team as punishment – but finds a way to make it work. Soon the whole school is getting in on the fad of mingling with other species. Too bad the adults have to step in and ruin things by threatening to destroy the school and split up Broken Branch Falls. And Gabe is their scapegoat. With help from friends, old and new, Gabe sets out on a quest for the Book of Ages, which holds the laws of all beastkind and hopefully the key to saving Broken Branch Falls. After all that trouble, it better work.

Tara Tyler started out as a math teacher. After having a hand in everything from waitressing to rocket engineering and living up and down the Eastern US, she now writes and teaches in Ohio with her three active boys and Coach Husband. Currently, she has two series, The Cooper Chronicles (techno-thriller detective capers) and Beast World (MG fantasy) She's an adventure writer who believes every good story should have action, a moral, and a few laughs!


AND you can get up to five entries in this fun raffle just for commenting on five of the many cover reveal posts (see below) - This week only!

Cover Reveal Participants! Thanks you guys!! You the Beast!
Rambled by Heather M. Gardner at 7:00 AM