Today is all about Christine Rains!

This series is really heating up and I can't wait to read book 2 and 3! 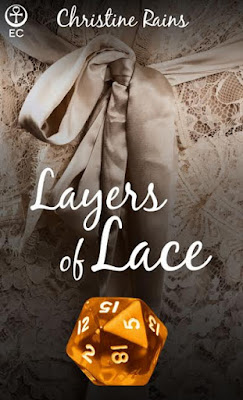 Amateur cosplayer Emily Solis is determined to win the costume contest and the heart of her biggest competition.

It isn't the first time Emily has shed her costume with the gorgeous Russell Morrison. Not even her best friend knows she's been having wild convention sex with him for over a year. It was supposed to remain physical, but Emily couldn't help falling for him and his kinky ways. In a moment of passion, she rolls the dice and tells Russell she loves him. He doesn't say it back. Can she convince him they're perfect together or will she roll another critical failure?

Add it to read on Goodreads. 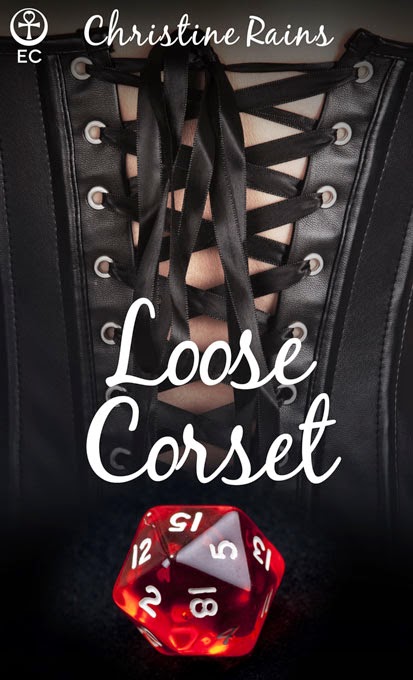 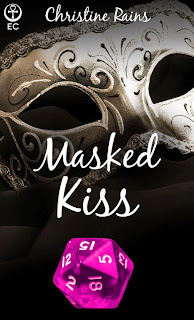 Video game geek Josh Hanson never gets noticed by women until a gorgeous booth babe drags him into a dark room for a quickie.

She doesn't give him her name, and her face is covered by a silver mask. Josh is determined to find the dark-haired beauty again, but communication isn't easy in a huge hall filled with nerds. When they end up playing in a tournament later, the games extend into her hotel room. Josh wants more than just a con fling, but she's not easy to catch. Can he figure out how to beat her games and become her champion?

About the author:
Christine Rains is a writer, blogger, and geek mom. She's married to her best friend and fellow geek living in south-central Indiana. They have one son who is too smart for his parents' own good and loves to pretend he's Batman. Christine has four degrees which help nothing with motherhood, but make her a great Jeopardy player. When she's not reading or writing, she's going on adventures with her son or watching cheesy movies on Syfy Channel. She's a member of Untethered Realms and S.C.I.F.I. (South Central Indiana Fiction Interface). She has several short stories and novellas published. The Dice & Debauchery series is her first contemporary erotic romance.