The month of April is really long! Did you know that? I mean, not as long as those months with the 31 days, but still, really long!

The Blogging from A to Z April Challenge is now (*almost) over and I can get back to my normal stuff around here. 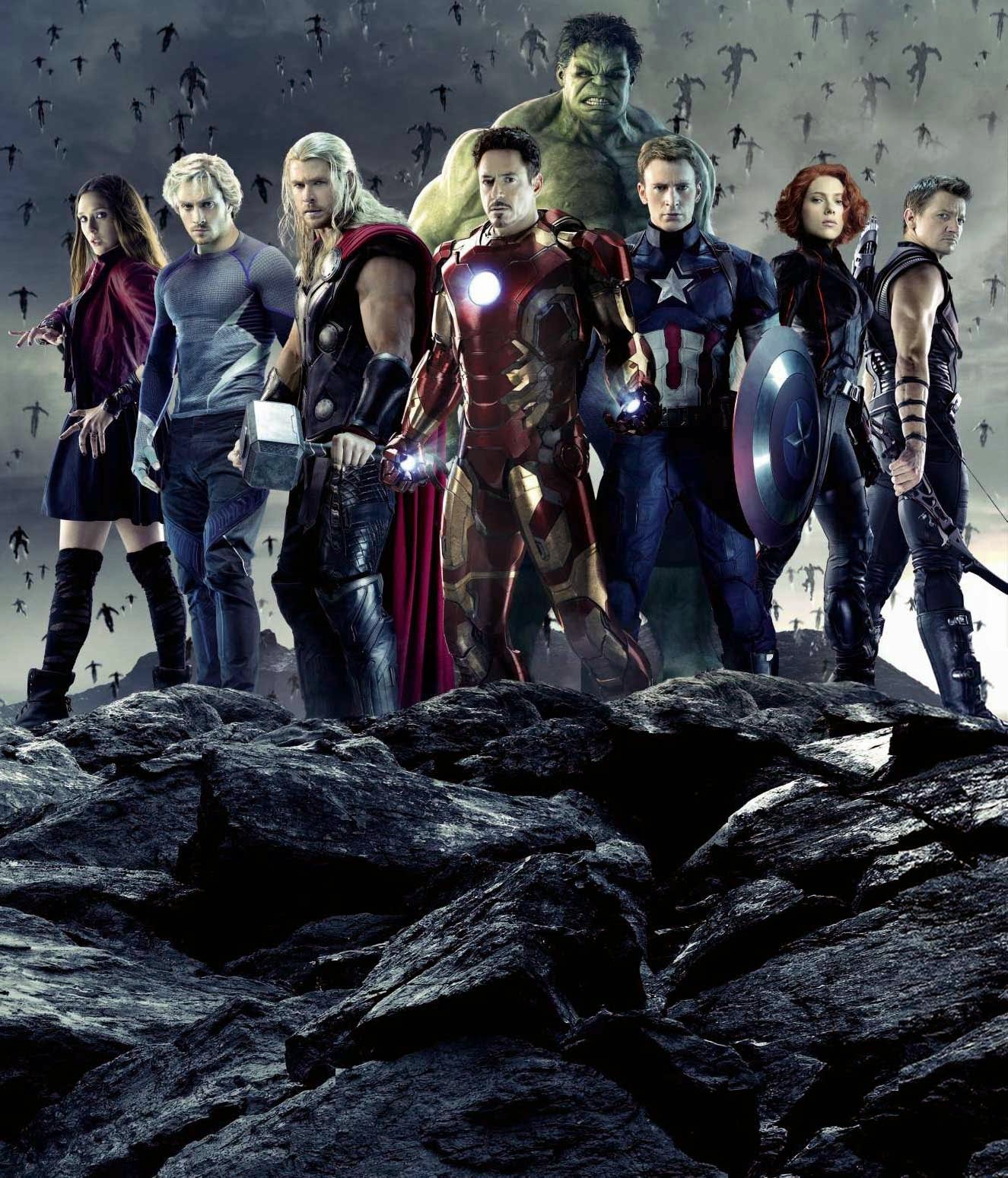 The BOY and I are doing a re-watch of all our favorite Marvel movies (thanks to our local library) before we go see A2 on the big screen.
We started with Iron Man, but I think we may have to change it up.

There are two ways to go about this. Watch the movies in release date order or chronological order.

What do I mean? Here are the lists.

*dates from IMDB
** According to CNet my order was wrong.

Really only the top half of the list changes, but if we want to follow the actual Marvel Universe timeline...

I know. I know. Most of you have already skipped to the bottom of this post.

Either way its awesome. So excited!

According to CNet, my list was wrong so I did update it. Check out their LIST with all the TV shows mixed into the timeline!

I have a special two book share from my former FPR buddy, Melinda De Ross! 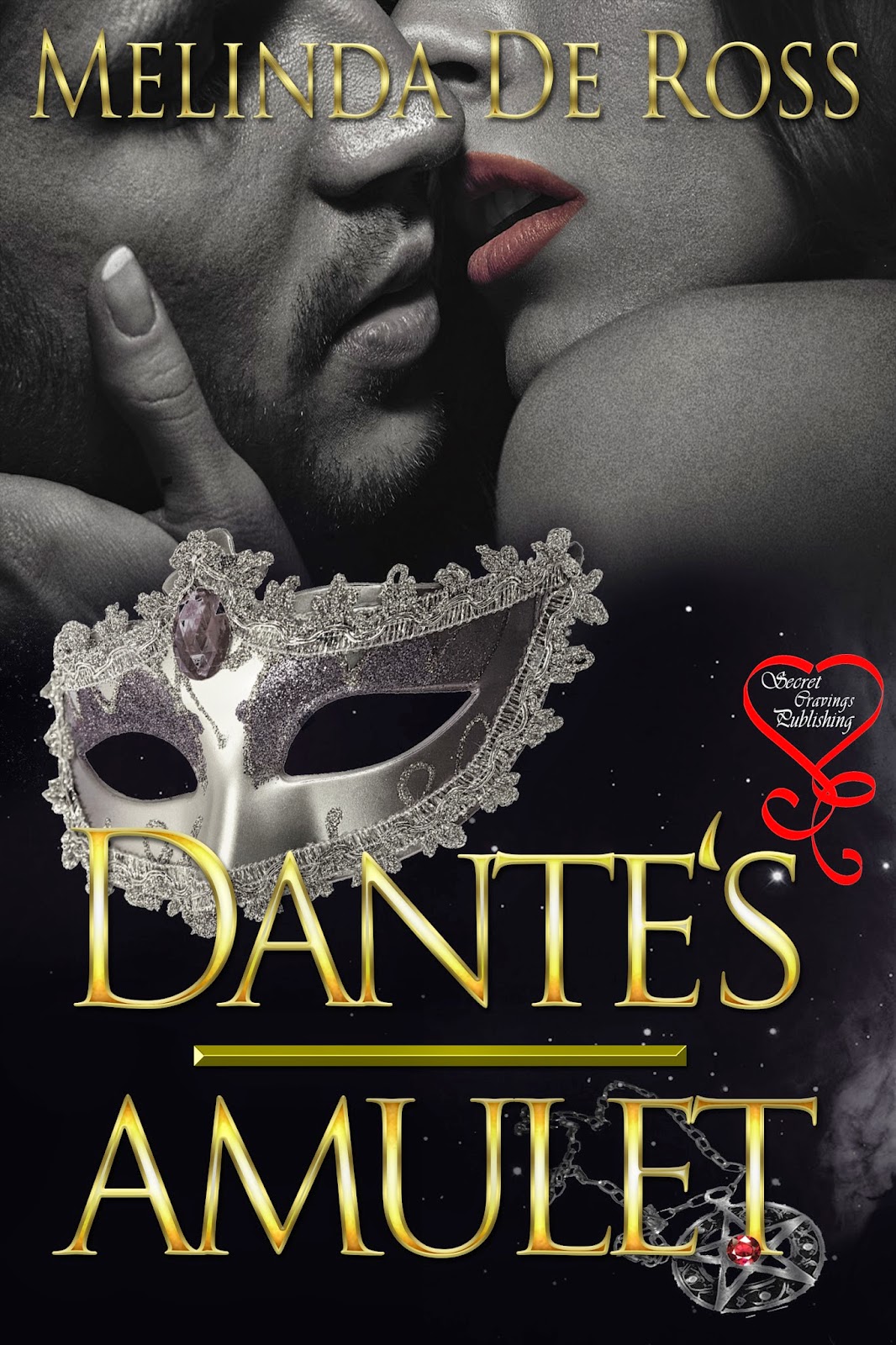 Italian businessman Giovanni Coriola and English target-shooting trainer Sonia Galsworthy have only two things in common—a sizzling chemistry and no desire for commitment. When they meet in London, the world starts spinning faster and they quickly become addicted to each other. The incendiary passion between them skyrockets into smoldering, once-in-a-lifetime love.


Just as they thought they had things settled, a strange discovery triggers a mysterious spiral of events that puts their lives in danger more than once, with no apparent reason.
What connection could there be between an ancient amulet, a secret society and the long-dead poet Dante Alighieri? A sinister, complicated conspiracy that gradually catches up with the characters. And of course, one last twist before the ending.
*Dante’s Amulet is a follow-up of Mirage Beyond Flames. 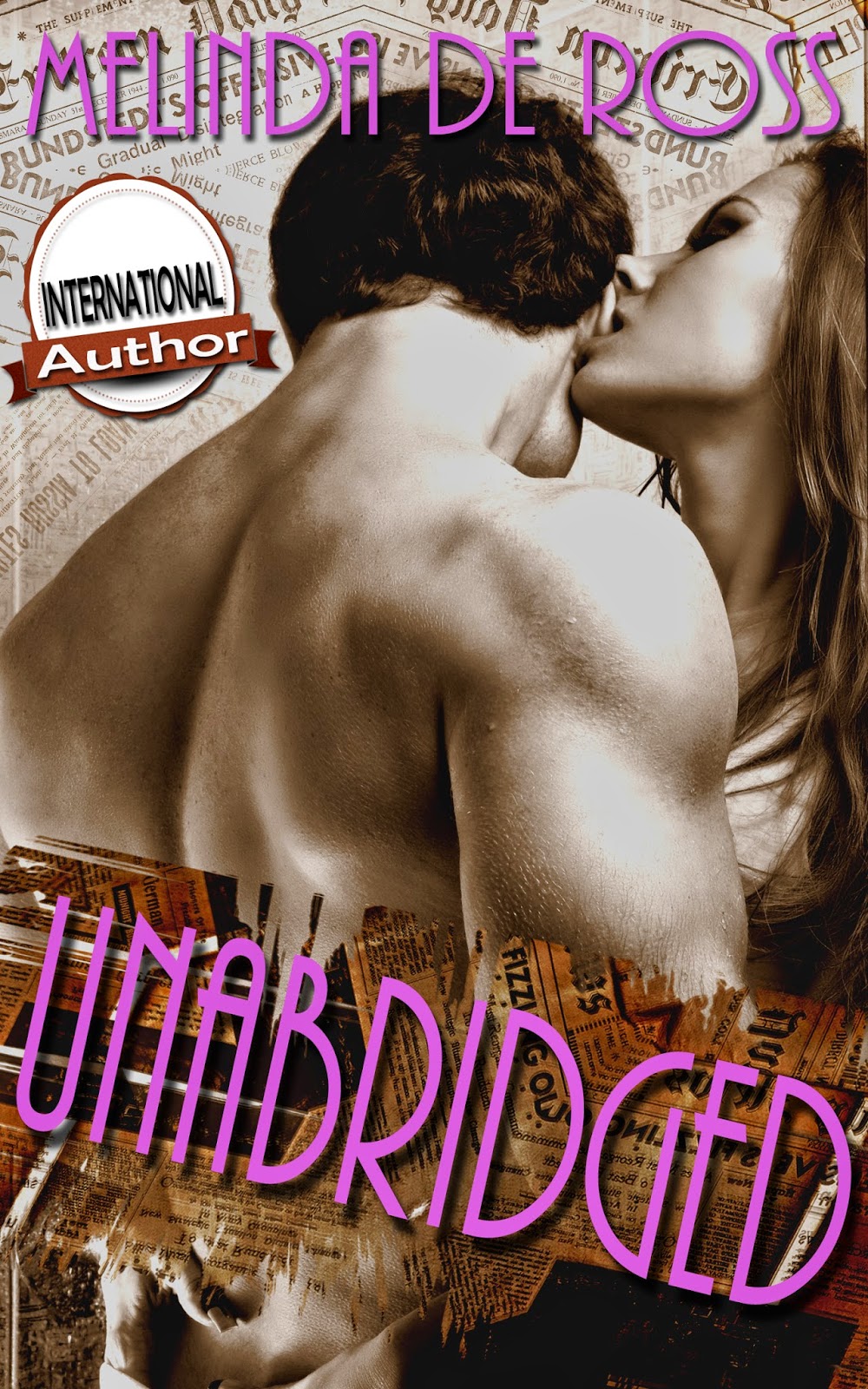 
*This book contains strong language and explicit descriptions of sex.


Find these & more on Amazon 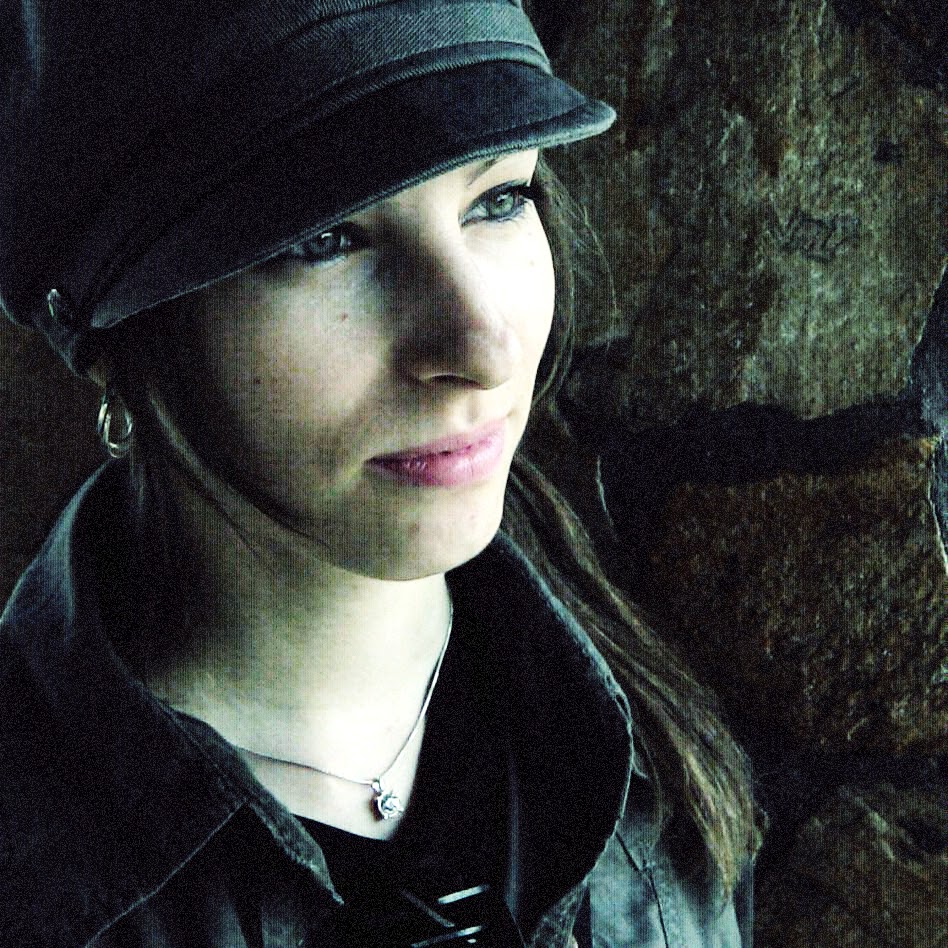 Melinda De Ross lives in her native Romania with her husband and a pair of rude parrots. She attended Law School, got her degree but worked as a journalist for several newspapers, polishing her writing skills.
It never occurred to her that she wanted a career as an author until she began writing, as therapy to get perspective on a crucial part of her life.
Melinda was a professional target shooter for a decade, winning multiple National Championships. She was breaking records in her teens until health issues forced her to give up the sport.
Out of that heartbreak, Rendezvous with Faith—her first novel— started taking shape and so began her career as a Romantic Suspense author.