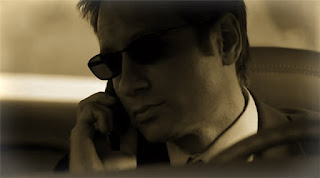 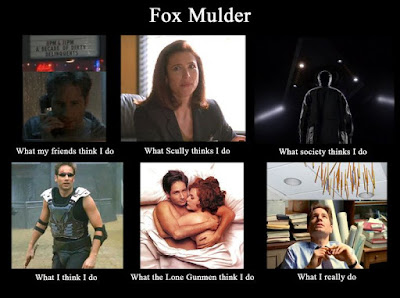 Some lucky folks will get to see the first of the six episodes in October at NY Comic Con.

(Perhaps one day, when I'm independently wealthy, I'll be able to go to stuff like that.)

All the episodes have now been named.


They've brought back some heavy hitters to work on the show. 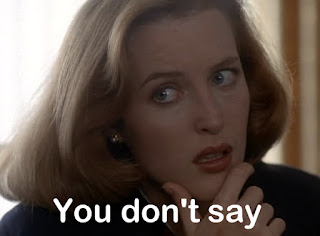 I've been trying to catch up for the #201Days re-watch. I believe the re-watch is on Season 3, episode 18 today and I just watched Season 3, episode 10. Not too bad, but I'd really like to get closer now, even pass them, because we all know that Nov/Dec are very busy months. 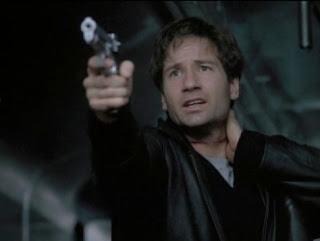 So, that's all the current news that I'm sharing.

The Truth is Out There, but so are spoilers, so be careful what you click on. :) 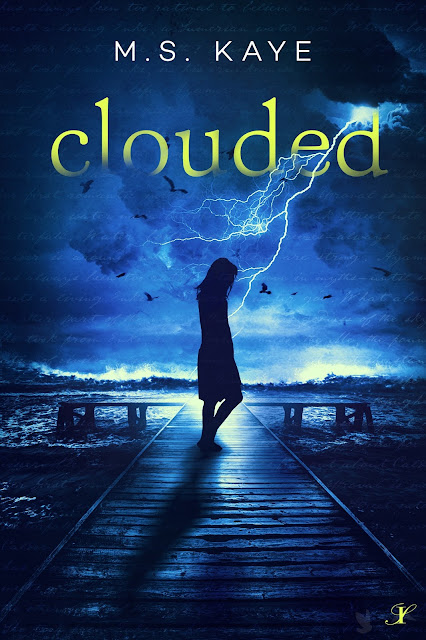 
A Sumerian water and sky god myth collides with a modern high school.


Ayanna is a math nerd, logical and rational, even cold, but Calder makes her feel things she never had before. Somehow, she’s able to accept it when she discovers he’s a reincarnated Sumerian water god. Will she be able to accept the full truth, that the story of Enki and Inanna has been reborn in a modern Ohio high school?
Published by Inkspell Publishing
Add to your To-Be-Read on Goodreads

AMAZON
Barnes & Noble
About the Author:
M.S. Kaye has several published books under her black belt. A transplant from Ohio, she resides with her husband Corey in Jacksonville, Florida, where she tries not to melt in the sun. Find suspense and the unusual at www.BooksByMSK.com.
To receive news on upcoming releases, sign up for email updates on her website.
Contact M.S. Kaye at:
Facebook  ~  Twitter  ~  Google+  ~  Goodreads  ~  Amazon  ~  TSU  ~  Pinterest  ~  LinkedIn

Excerpt:
Calder’s voice was quiet but threatening. “Can you not see she’s uncomfortable?”
Mark opened his mouth, as if about to argue.
Calder added in a growl, “Back the fuck off.”
The silence was cold.
Then a clang bellowed from the kitchen. Several of the girls gasped and jumped.
Calder shoved him the last couple inches into the wall, then walked out.
Everyone stared after him. They let him go, didn’t try to egg on a fight. I had the impression they knew better, like they were scared to anger Calder any more than he already was.
The atmosphere lightened slowly. Several voices recommenced.
“I don’t know. It must’ve boiled over,” one of the cafeteria workers said.
“Someone’s PMSing,” Mark snickered. He looked shaken, embarrassed.
“Wow,” one of the girls said.
“Yeah, Cal’s always been sweet like that. You should’ve seen when we were in the first grade and someone was picking on me. It was so sweet…” She went on and on. I had to ignore her.
The line dragged, and when I could finally see into the kitchen, I saw why. The huge pot looked like it’d spewed scalding water, and several of the women who’d been serving were attempting to dry surfaces all over the kitchen. How in the world had it boiled over like that? It looked more like it’d exploded. The water was everywhere, not just the stove and the floor, but the ceiling, the prep table, and even all the way to the serving line. What in the world is it with this town and water? The school sprinklers went off for no reason on my first day, the snow and rain behaved oddly, and now this.

Final note. Today marks the 14th year since the terrorist attacks on September 11, 2001.

Our community still feels the pain of that day. And the health repercussions continue to take our heroes.

"The FDNY says more than 10,000 past and present members of the department are battling illnesses caused by their work after September 11th."

So many First Responders are suffering from September 11th related illnesses. Many of them with blood cancers need a bone marrow transplant.

Normally, they're the ones saving lives, but this time it could be one of us saving them.

This website, Be The Match, will tell you everything you need to know about joining the registry and WHERE to find a drive near you.

Do something today to make tomorrow better for someone else.
Rambled by Heather M. Gardner at 9:56 AM