X is for Not What You Think!

Some of you may have thought I would post about The X-Files today being that its my all time favorite TV show and I love everything about it!

Well, I'm not going to do that. Mostly.

In case you're interested ALL my A to Z posts in 2015 were about The X-Files and you can find those very informative posts full of pics and cool memorabilia right HERE!

I was VERY excited that the show was coming back on in 2016 and I re-watched every single episode and movie before the Season 10 / 6 episode extravaganza began!

That's not what I chose for the Letter X.

This is my Letter X!

Xylophilous: attracted to wood :  growing or living in or on wood! 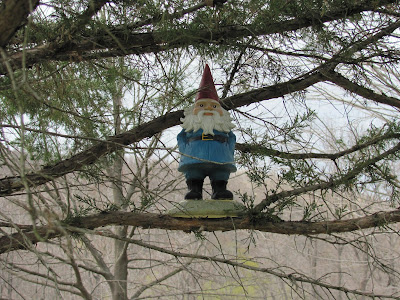 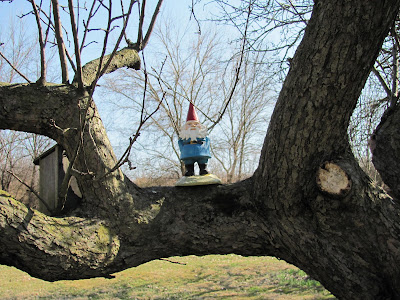 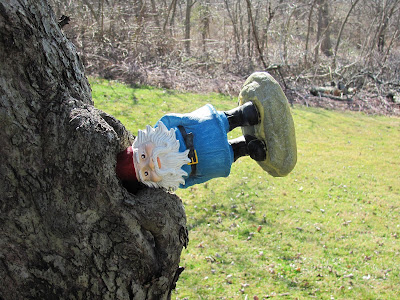 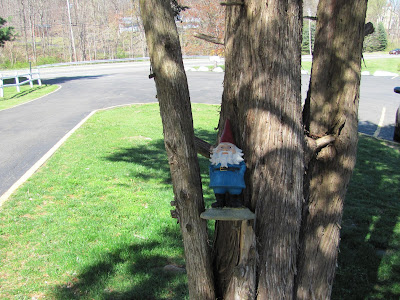 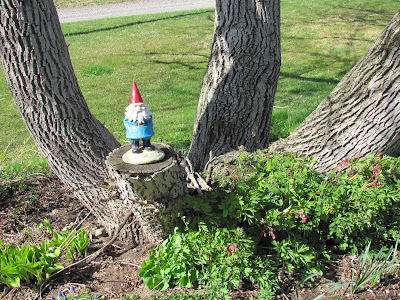 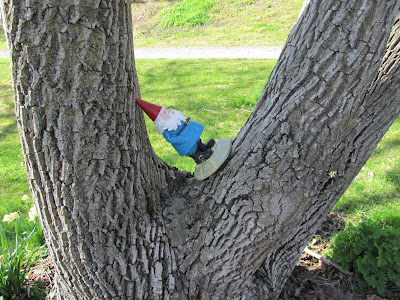 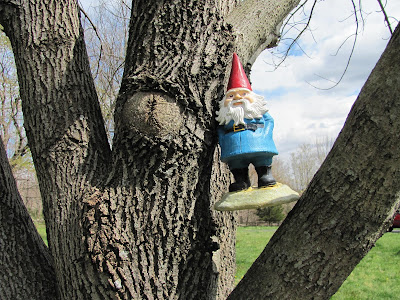 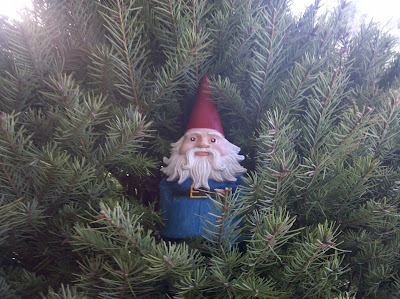 Rambled by Heather M. Gardner at 8:54 AM