The The Pay It Forward Book List has been updated! Have you been by lately? Feel free to add your own titles by leaving them in the comments.

Still trying to get some reading/writing/editing completed this week. It's not a lost cause quite yet.

Here's some airline humor to keep us all smiling.

After every flight, pilots fill out a form, called a gripe sheet which tells mechanics about problems with the aircraft. The mechanics correct the problems, document their repairs on the form, and then pilots review the gripe sheets before the next flight. Never let it be said that ground crews lack a sense of humor. 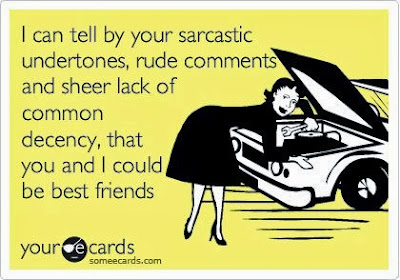