#IWSG is on #MayThe4th Be With You Day!

Instead of sharing any of my usual insecurities, I'll share some amazing news from the IWSG! 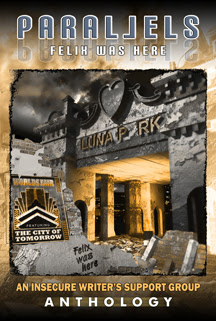 Enter the realm of parallel universes!
What if the government tried to create the perfect utopia? Could a society linked to a supercomputer survive on its own? Do our reflections control secret lives on the other side of the mirror? Can one moment split a person’s world forever?

Hand-picked by a panel of agents and authors, these ten tales will expand your imagination and twist the tropes of science fiction. Step through the portal and enter another dimension!

Find it on Goodreads and the Blog 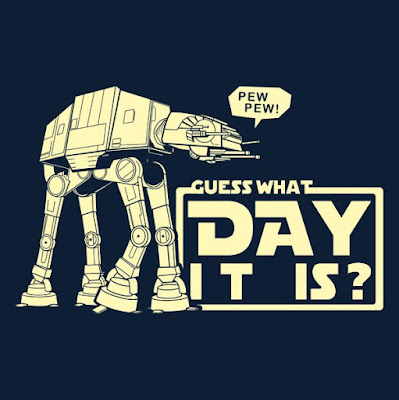 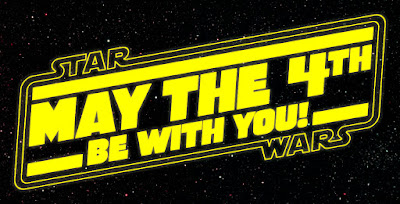 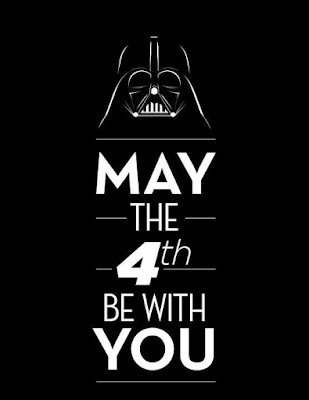 I don't recall every detail, but I do remember standing outside a theater in 1977 waiting to go see Star Wars with my parents and my two brothers.

It was larger than life.

I'm sure I missed a lot of plot points and the general premise was probably over my head, (I was just a kid!), yet the feeling of being somewhere else, of falling into a movie and not coming back out until the credits rolled, stays with me to this day.

There was something so special about that film. The sounds, the music, the sense of urgency, the drama, the bits of humor, the sarcasm, the bond formed between the characters. It was all so ... fantastic.

Where were you when Star Wars hit theaters? Do you feel the same way I do?
Rambled by Heather M. Gardner at 6:00 AM