Q is for Quint aka Robert Shaw. 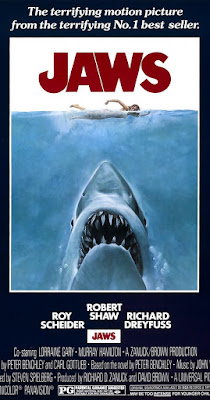 I do love the movie Jaws.
I didn't see it in '75 because my parents would never have taken us kids to see a movie so frightening as a shark attacking people right near a beach. 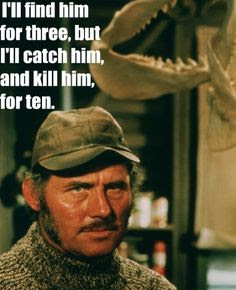 I want to say it was maybe three or four years later before I ever saw it at home on VHS.
(For you young folks, they couldn't release the VHS version of a movie for a couple years as opposed to now when they release digital in just a few months.) 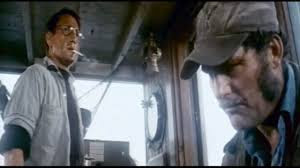 "Front, bow. Back, stern. If ya don't get it right, squirt, I throw your ass out the little round window on the side."

And it stuck with me. Not just the gory shark scenes, but Quint.
He was so awesome. 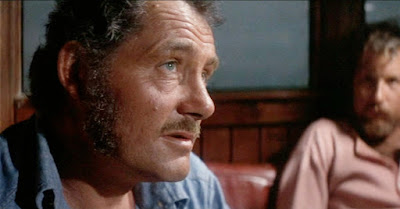 "So, eleven hundred men went into the water, three hundred sixteen men come out, and the sharks took the rest, June the 29th, 1945.  Anyway... we delivered the bomb."

He can still give me goosebumps when he delivers that scene. 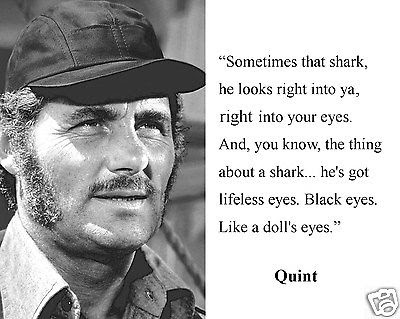 The movie and the cast were excellent. Mr. Shaw passed away just three years after this film released and would never know the success of Jaws or that it had such staying power. Quint will live on forever. 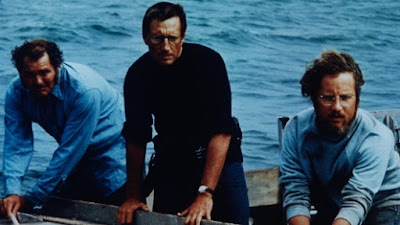 Rambled by Heather M. Gardner at 7:36 AM