Sun and fun and chocolatey goodness.

Why does the actual vacation never last as long as the planning? Seems unfair.

We had a great time and thanks to all of you for your good vacation wishes. 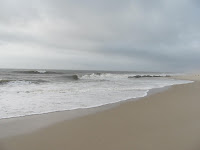 We left NY on Friday and headed to the beach in NJ. My wonderful sister (in-law) invited us to her parent's place just three houses away from the sand.

This picture was taken on Monday morning before we left. It was a little overcast but cleared up within the hour.

The surf, however, was very rough while we were there. My brother said it was TS/Hurricane Emily coming up the coast that caused the giant waves. It kept us from taking the 5 year old too far into the water but it was spectacular to watch.


If you have ever taken a hard look at NJ you will see a small strip of land running parallel to the right of the state. This is where we were staying. You have the ocean on the one side and the bay on the other. 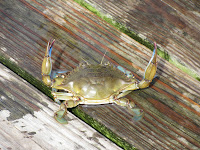 My brother decides to take us crabbing on the bay. This was a hoot and a lot easier than it sounds. With just two traps and some raw chicken we caught over a dozen blue crabs in less than a thirty minutes.

It was recommended that we don't eat the crabs since the bay water is not the most pristine but the 5 year old loved the catch and release program. 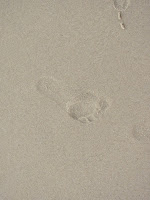 With wonderful memories, and sand in unmentionable places, we left the beach and headed to Harrisburg, PA on Monday and stayed until Thursday.


Here is a short list of all the awesomely cool things we did in Harrisburg/Hershey.

Appalachian Brewing Company
No pictures but the food was really good. My husband enjoyed the beer and we bought some of their very delicious root beer and birch beer.
The Hershey Story Museum 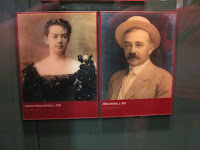 This was an interesting tour with lots of great memorabilia. To keep the kids entertained they had an I Spy game and the Maya Chocolate Adventure.
Hershey's Chocolate World 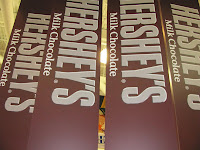 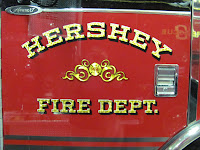 We don't go anywhere without checking out the local firehouses. These guys were great and had the coolest T-Shirts to buy. You can get them off their website.
Hersheypark 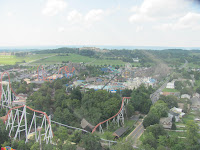 So much to do here now I know why they want you to come for two days. The water park section alone could have been an entire day. 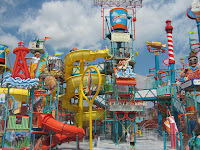 I don't think my son stopped smiling the whole time we were there. There were so many rides all over the park for just his size. 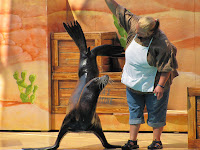 The shows are pretty cheesy but still make you laugh. Lots of spontaneous entertainment all over the park. It was the longest and most fun 10 hour day I have had in...forever.
The National Civil War Museum 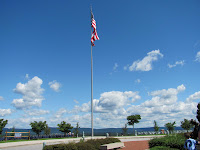 Even if you are not interested in Civil War history (which was very cool) the museum sits at the top of this tall hill and has the most beautiful view. Worth the drive just to see it.

This quote was not credited to anyone but I found it inspiring. 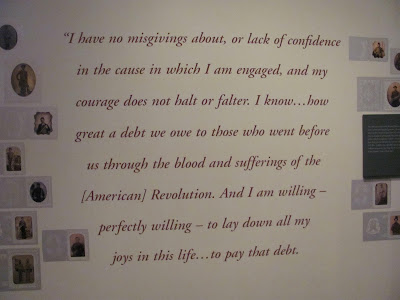 All in all...amazing. It was great and relaxing and fun. Most importantly my son and husband, who don't get to spend long days together except on the weekends, had the best time. 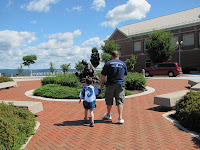