B. #AtoZChallenge - The re-opening of The X-Files 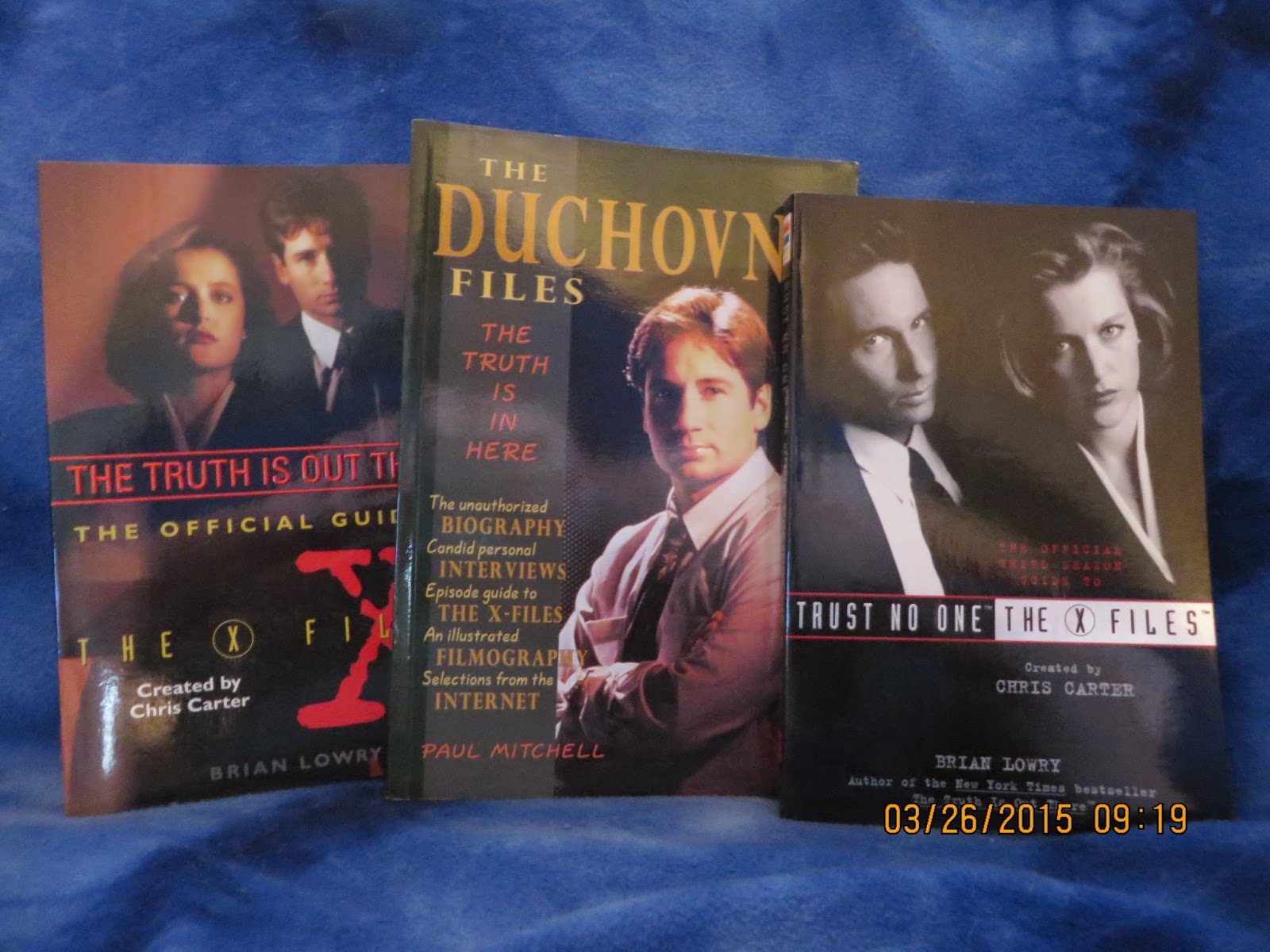 The X-Files had a slew of 'Official Guides', 'Compendiums', 'Authorized' and
'Un-Authorized' biographies about the show, the characters, and the actors.

I only own a few, but I own the good ones. 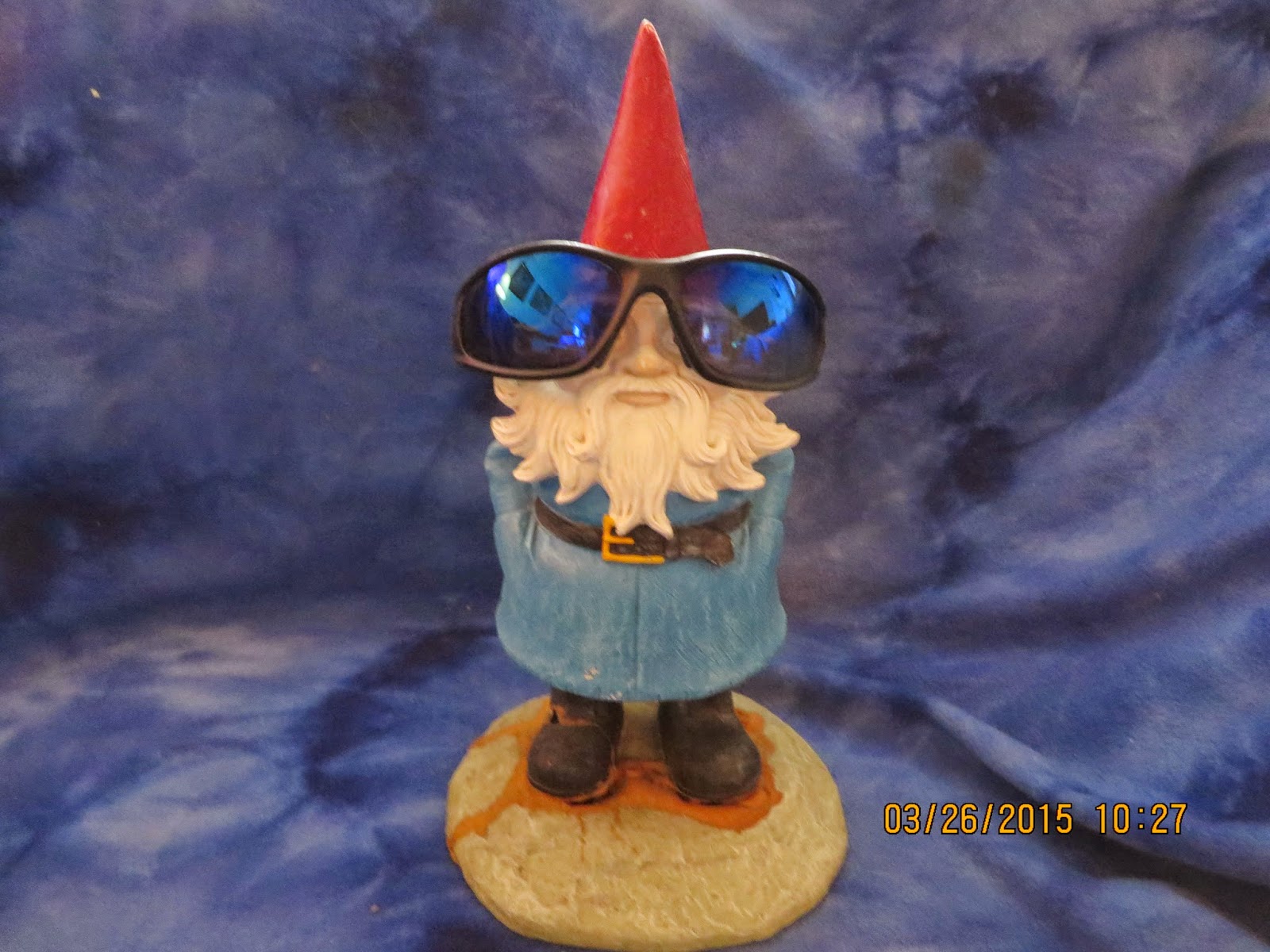 Episode: E.B.E.
Scully: From the trucker’s description, the shape he fired on could conceivably have been a mountain lion.
Mulder: Conceivably.
Scully: The National Weather Service last night reported atmospheric conditions in this area that were possibly conducive to lightning.
Mulder: Possibly.
Scully: It is feasible that the truck was struck by lightning, creating the electrical failure.
Mulder: It’s feasible.
Scully: And you know, there’s a marsh over there. The lights the driver saw may have been swamp gas.
Mulder: Swamp gas?
Scully: It’s a natural phenonemon in which phospine and methane rising from decaying organic matter ignite, creating globes of blue flame.
Mulder: Happens to me when I eat Dodger Dogs.