P. #AtoZChallenge - The re-opening of The X-Files. 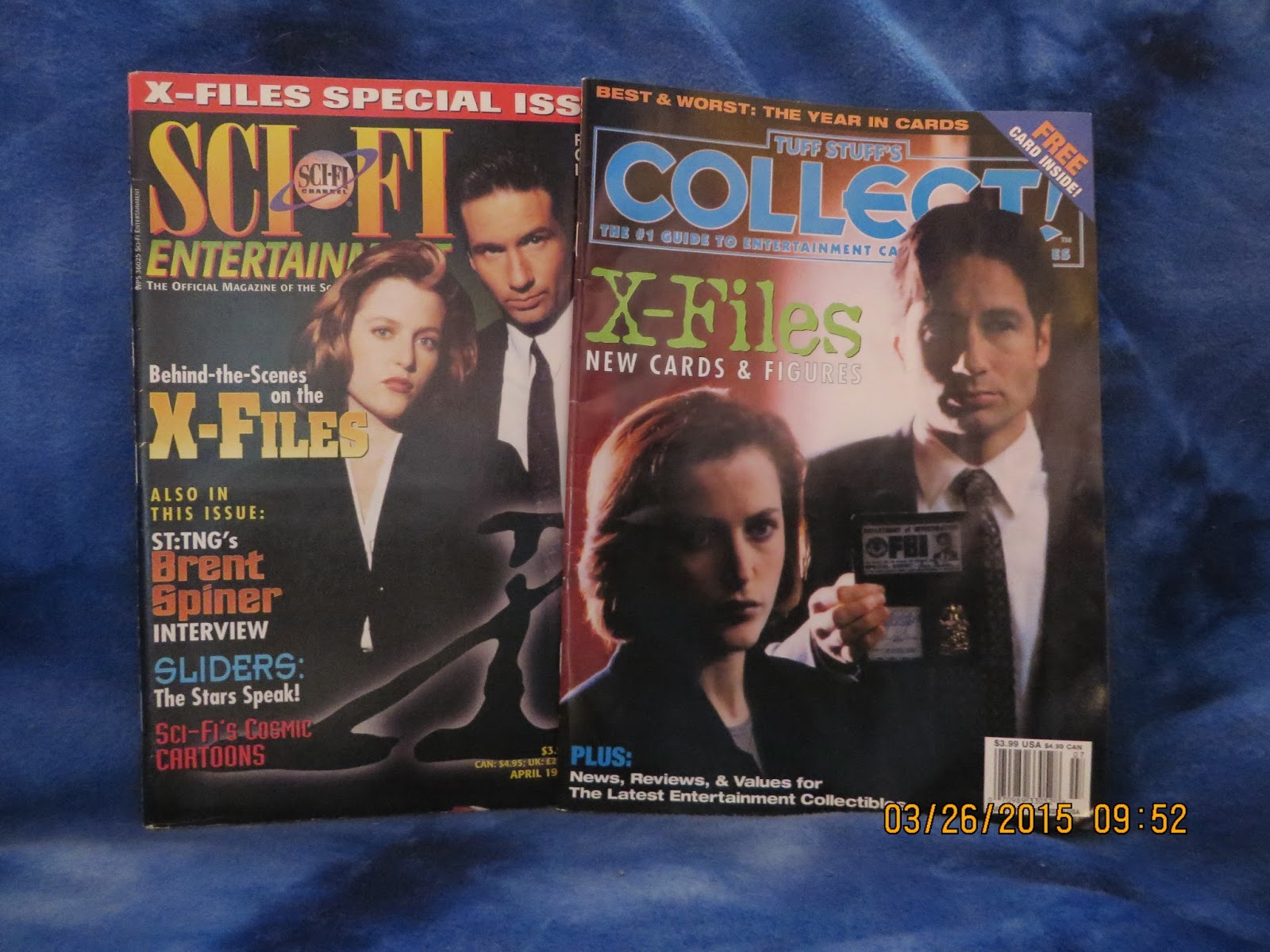 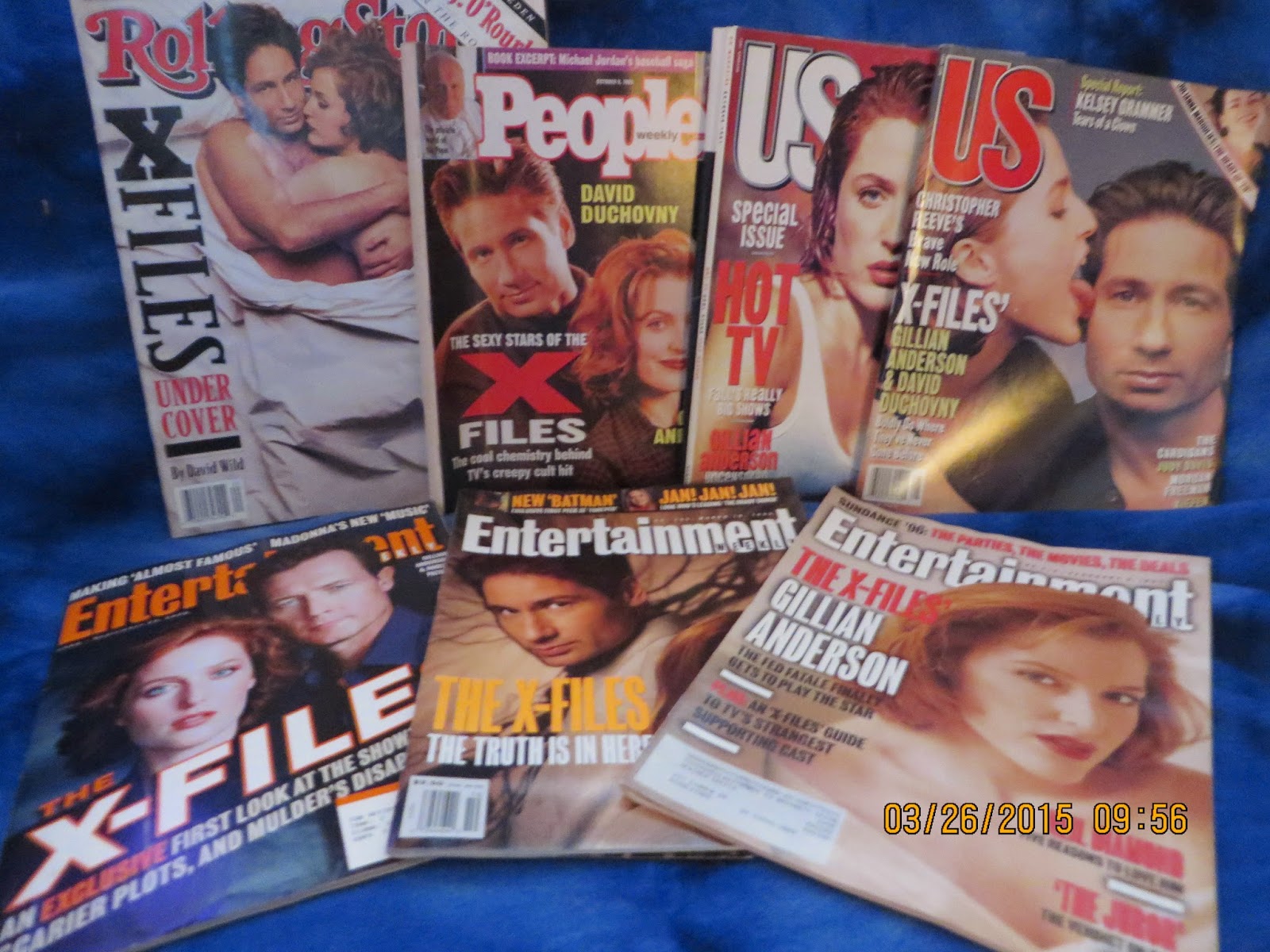 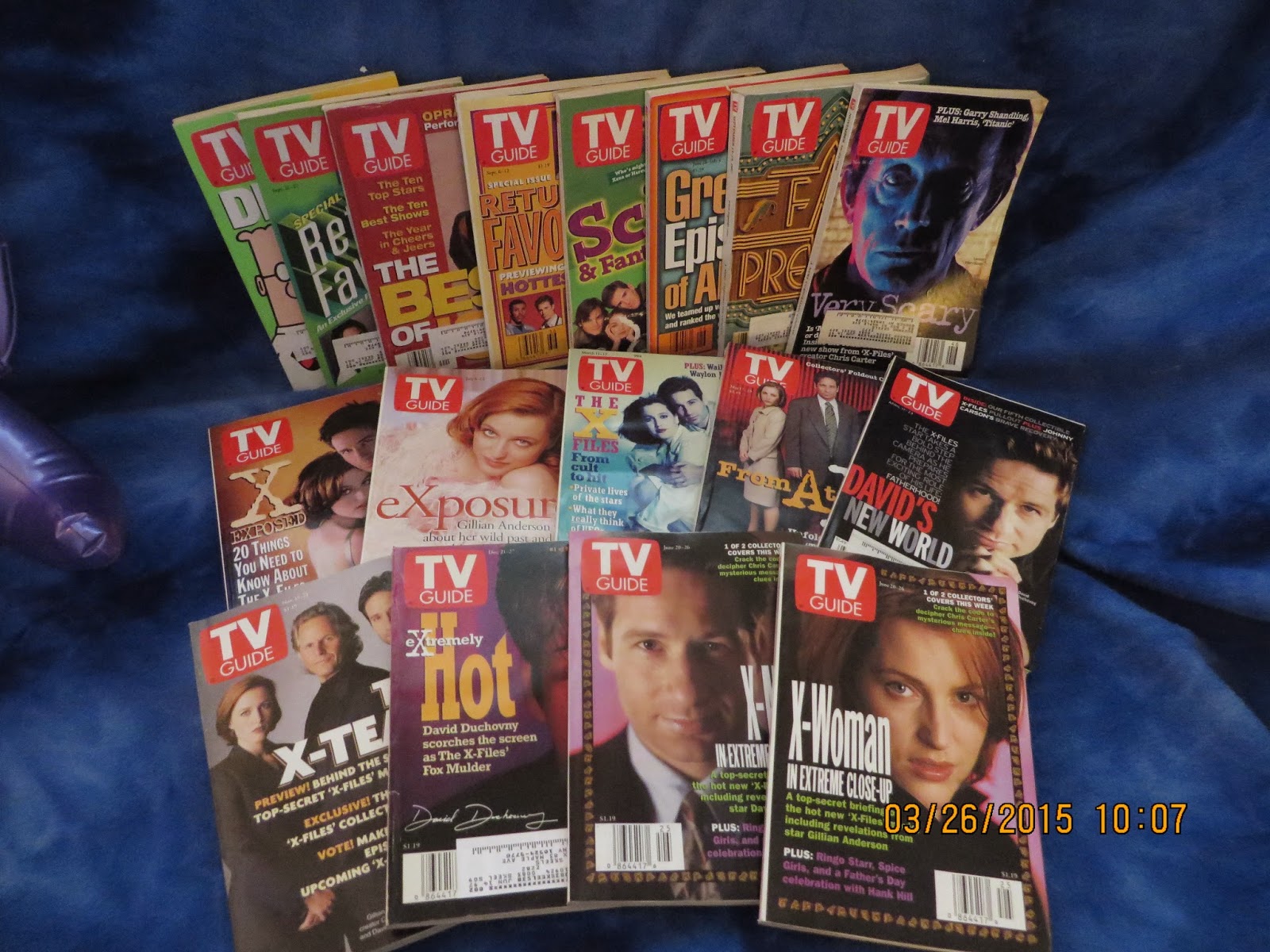 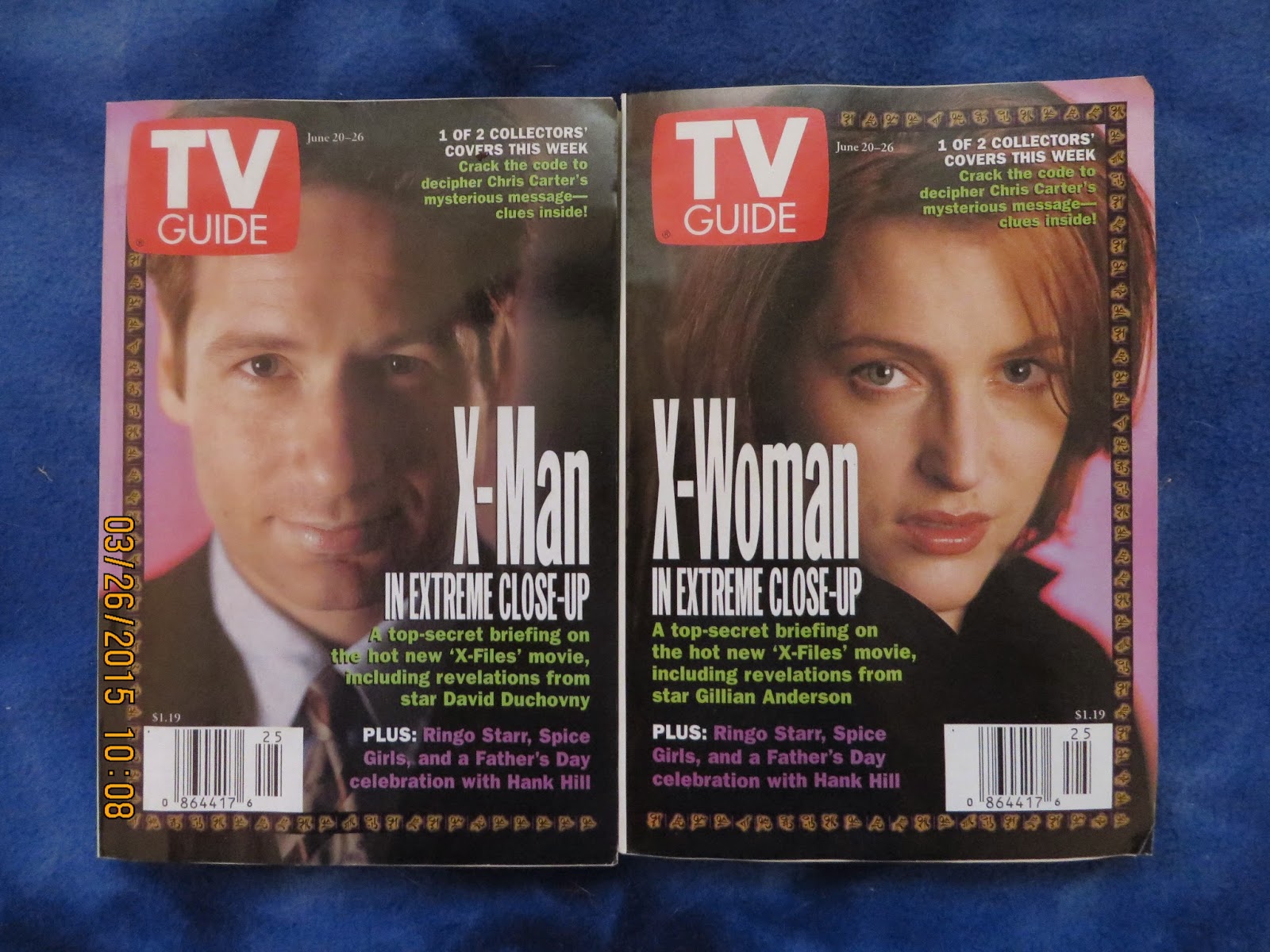 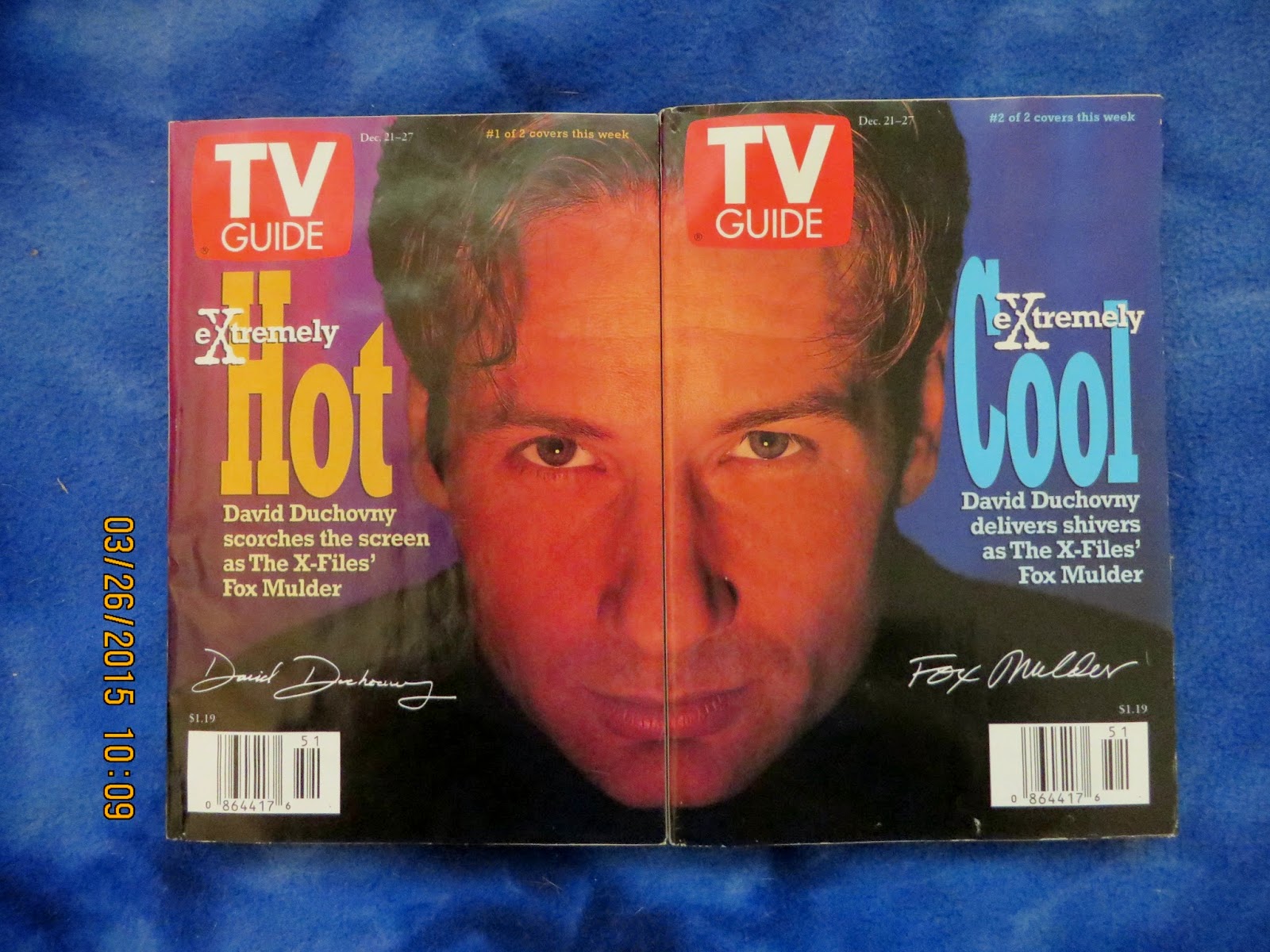 So, yeah, I do own quite a few magazines pertaining to the show. The TV Guide was especially enamored with The X-Files.
Almost as much as I was. 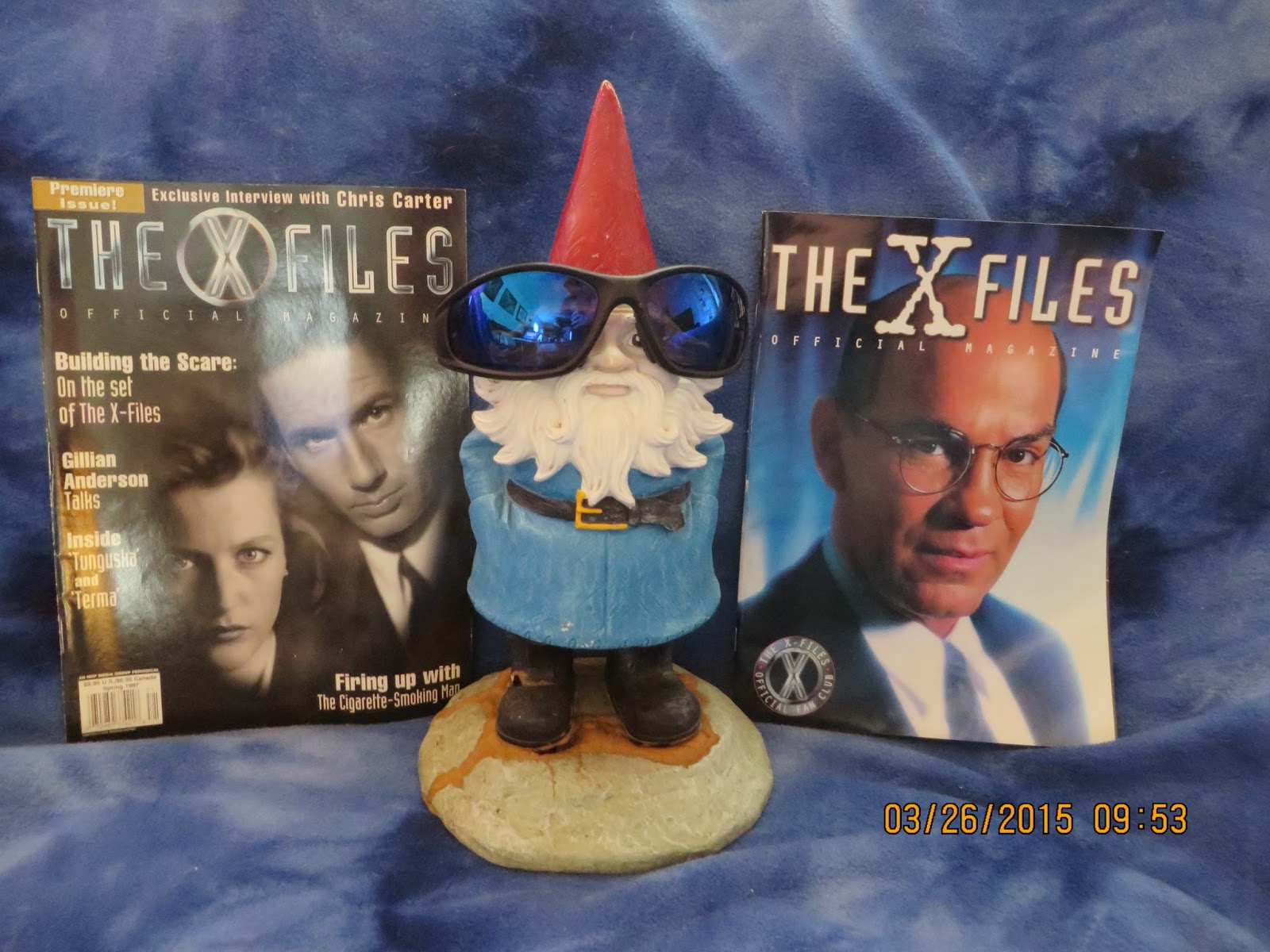 Episode: Detour
Mulder: Maybe it can regulate its temperature. You don't know of any animal that can?
Scully: Ticks. I've heard they can halt their metabolism for up to 18 years, essentially going in to suspended animation until something warm-blooded comes along.
Mulder: That's interesting.
Scully: Why is that interesting?
Mulder: Thirty years ago, the town of Point Pleasant, West Virginia, was terrorized for over a year by something. Killing livestock, terrorizing the people. Witnesses described them as primitive-looking men with red, piercing eyes. Became known as the "Moth Men." I've got an X-File dating back to 1952 on it.
Scully: What would that be filed next to? "The Cockroach that Ate Cincinnati?"
Mulder: No, "The Cockroach that Ate Cincinnati" is in the "C"s. Moth Men's over in the "M"s.