G. #AtoZChallenge - The re-opening of The X-Files 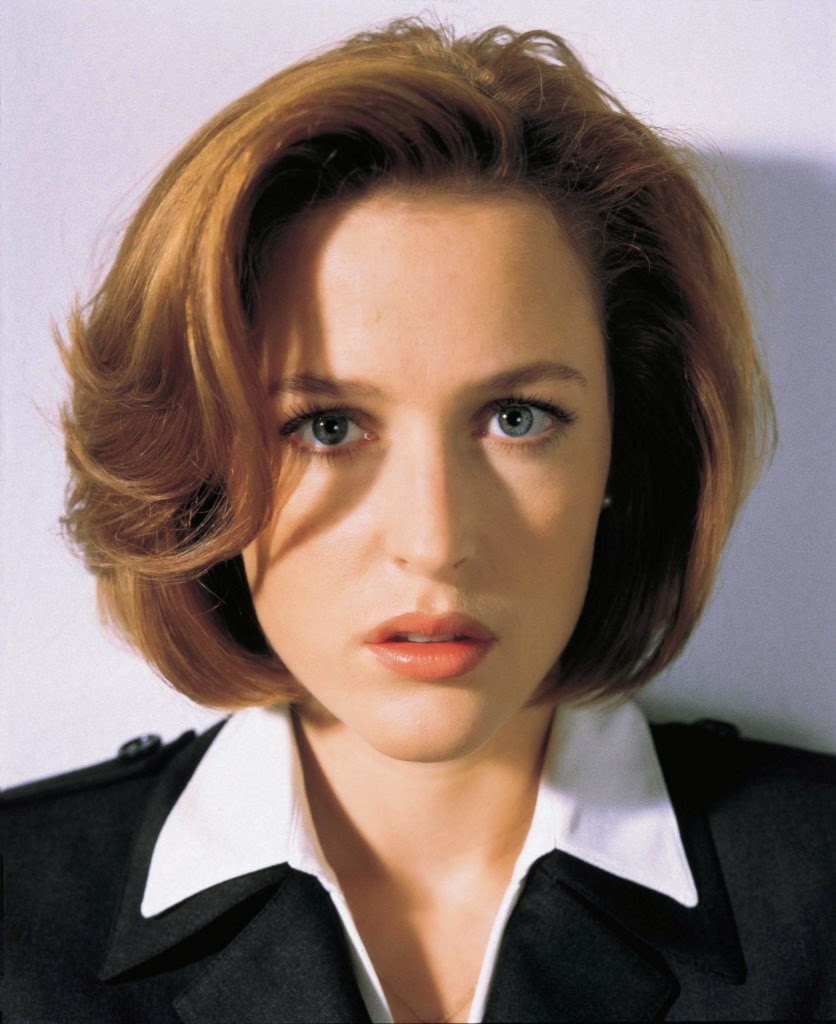 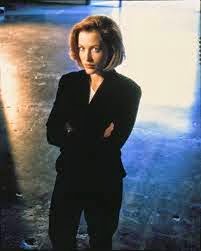 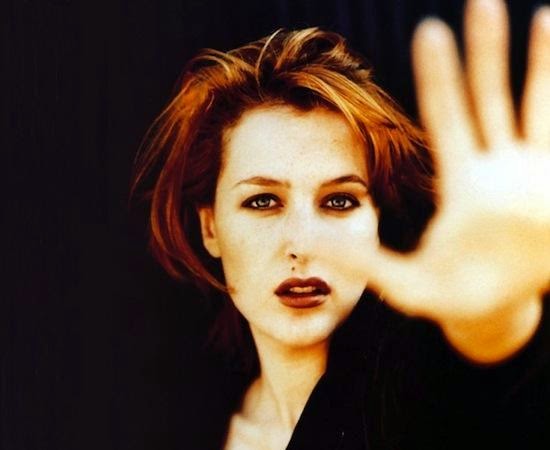 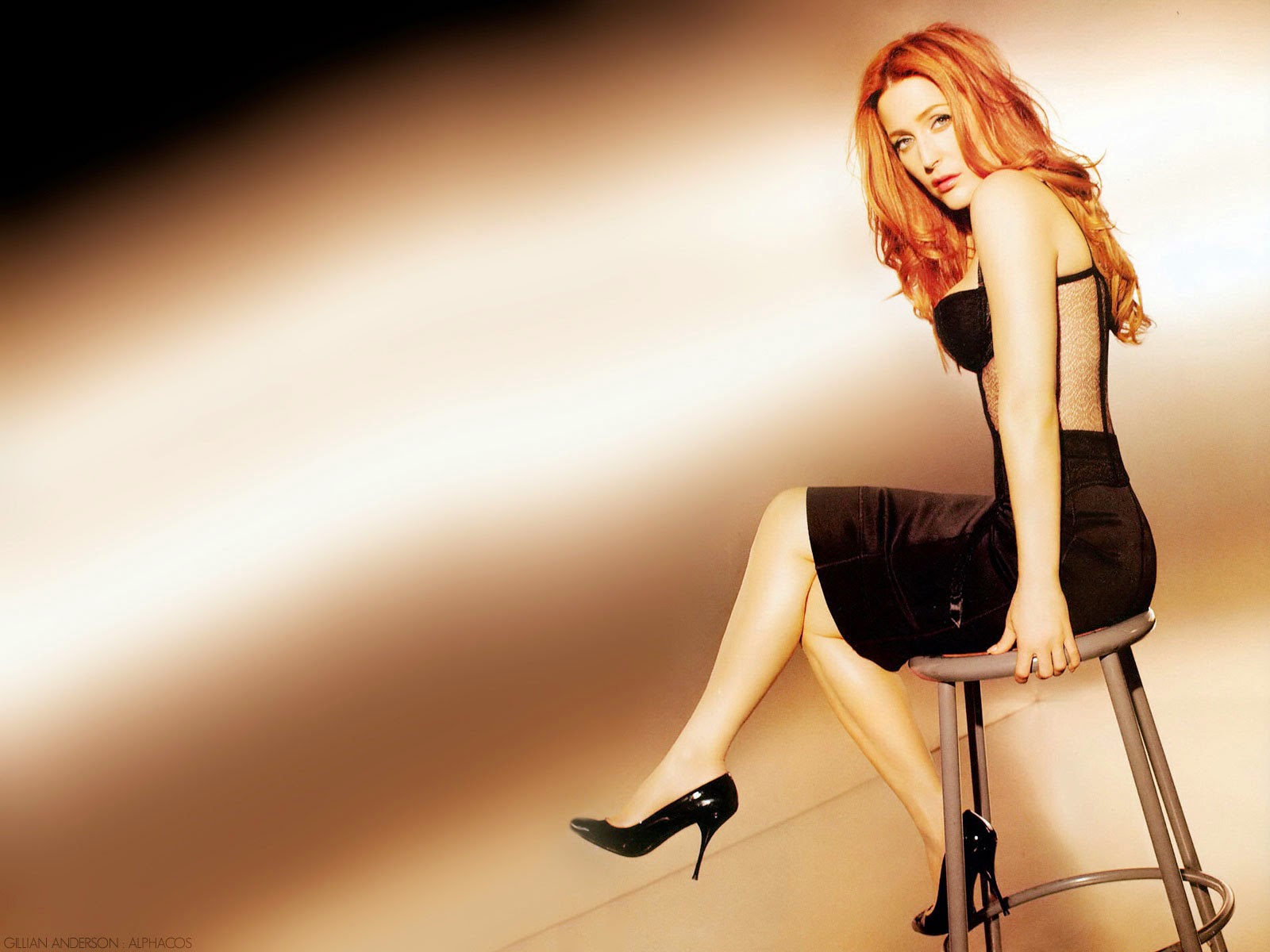 So hard on the eyes.

I always prefer her as a redhead, though she went back to blonde a long time ago. Did you know the show covered her beauty mark every single episode? 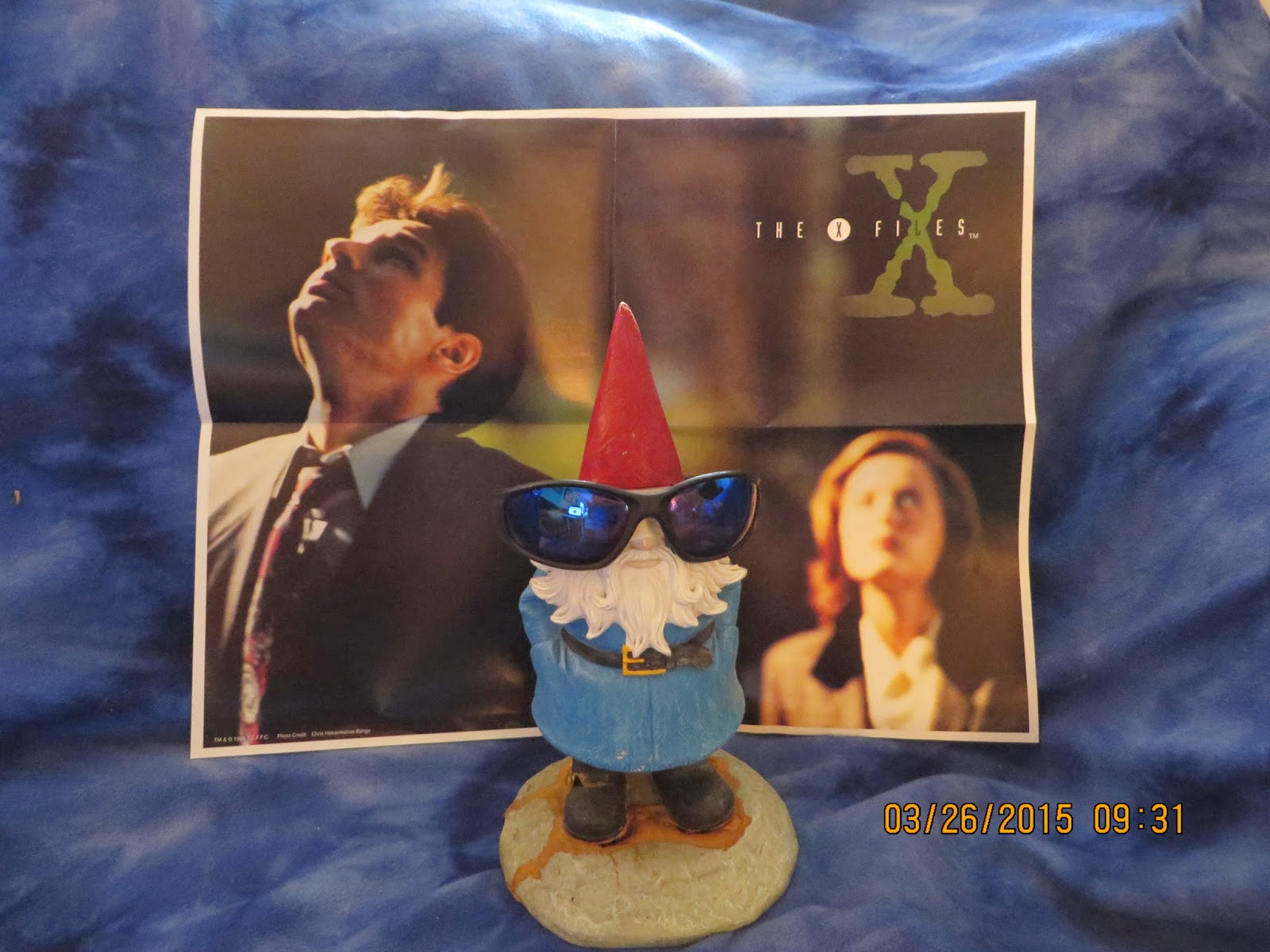