U. #AtoZChallenge - The re-opening of The X-Files. 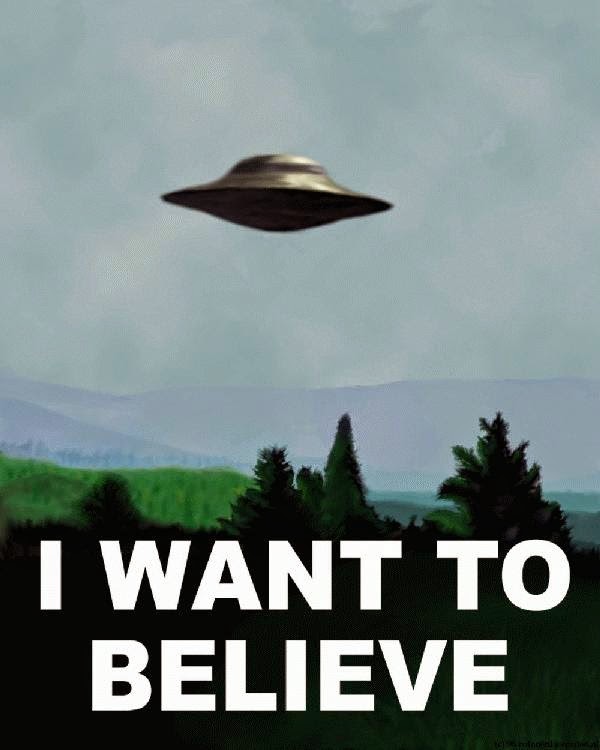 Besides the typewriter font X, this poster is probably the image most associated with The X-Files. Created by the show, it hangs on Mulder's office wall in seasons 1-5 until... 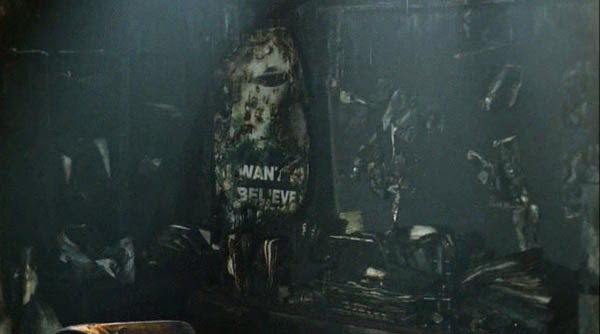 ...a large fire destroys everything inside that room. He does get a replacement poster for his FBI office, but eventually (during the second film) hangs it in his home office.

I do have this poster. Somewhere. In my house. Just sayin'. 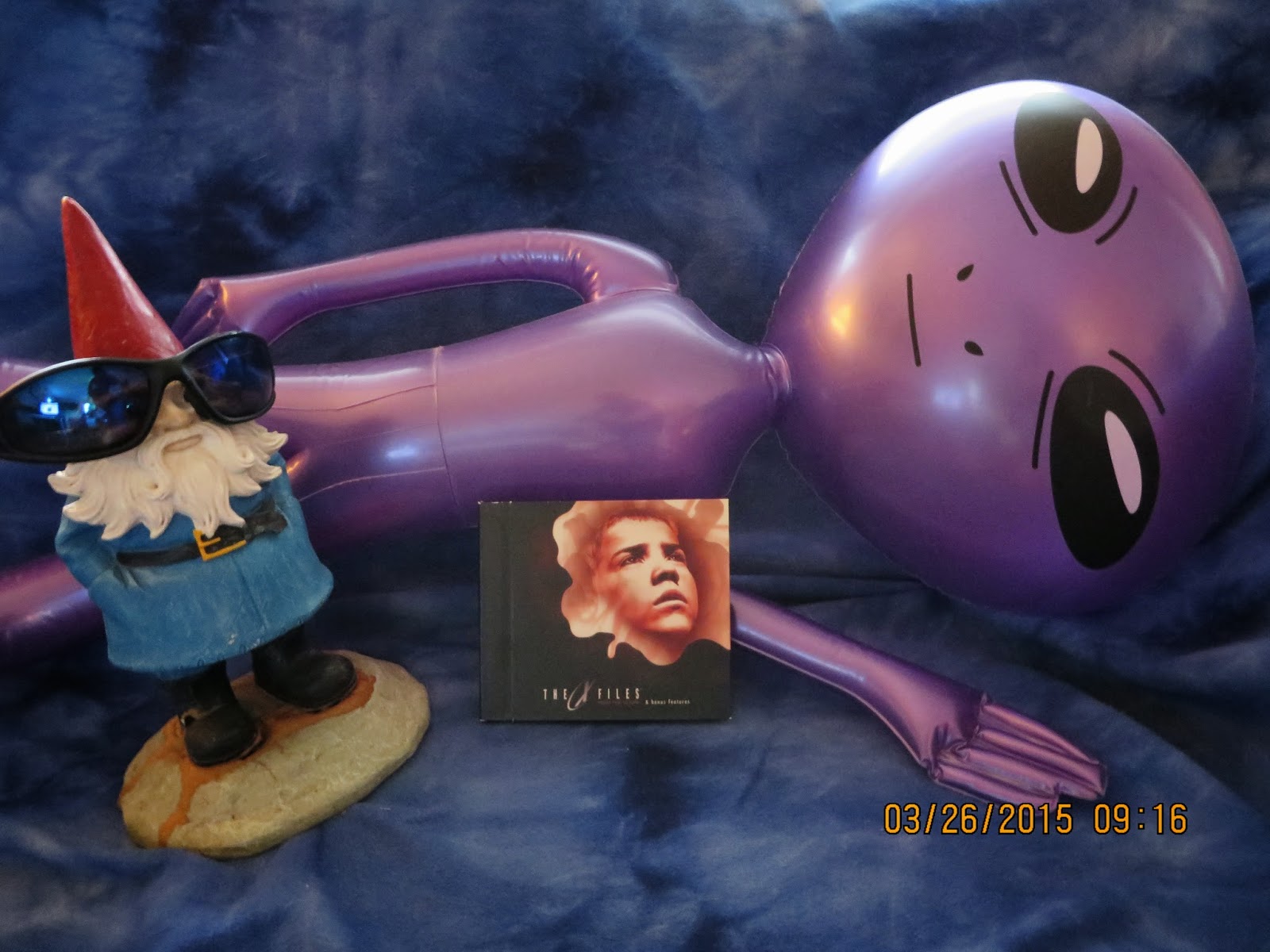 Episode: Dreamland
Scully: Mulder, it's the dim hope of finding that proof that's kept us in this car, or one very much like it for more nights than I care to remember. Driving hundreds if not thousands of miles through neighborhoods and cities and towns where people are raising families and buying homes and playing with their kids and their dogs, and... in short, living their lives. While we - we - we just keep driving.
Mulder: What is your point?
Scully: Don't you ever just want to stop? Get out of the damn car? Settle down and live something approaching a normal life?
Mulder: This is a normal life. 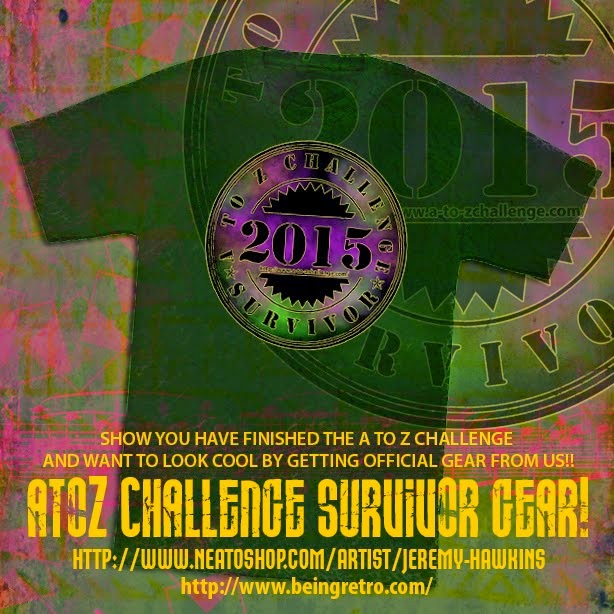 Need your own A to Z Challenge T-shirt?
Go HERE!
Rambled by Heather M. Gardner at 2:00 AM