H. #AtoZChallenge - The re-opening of The X-Files 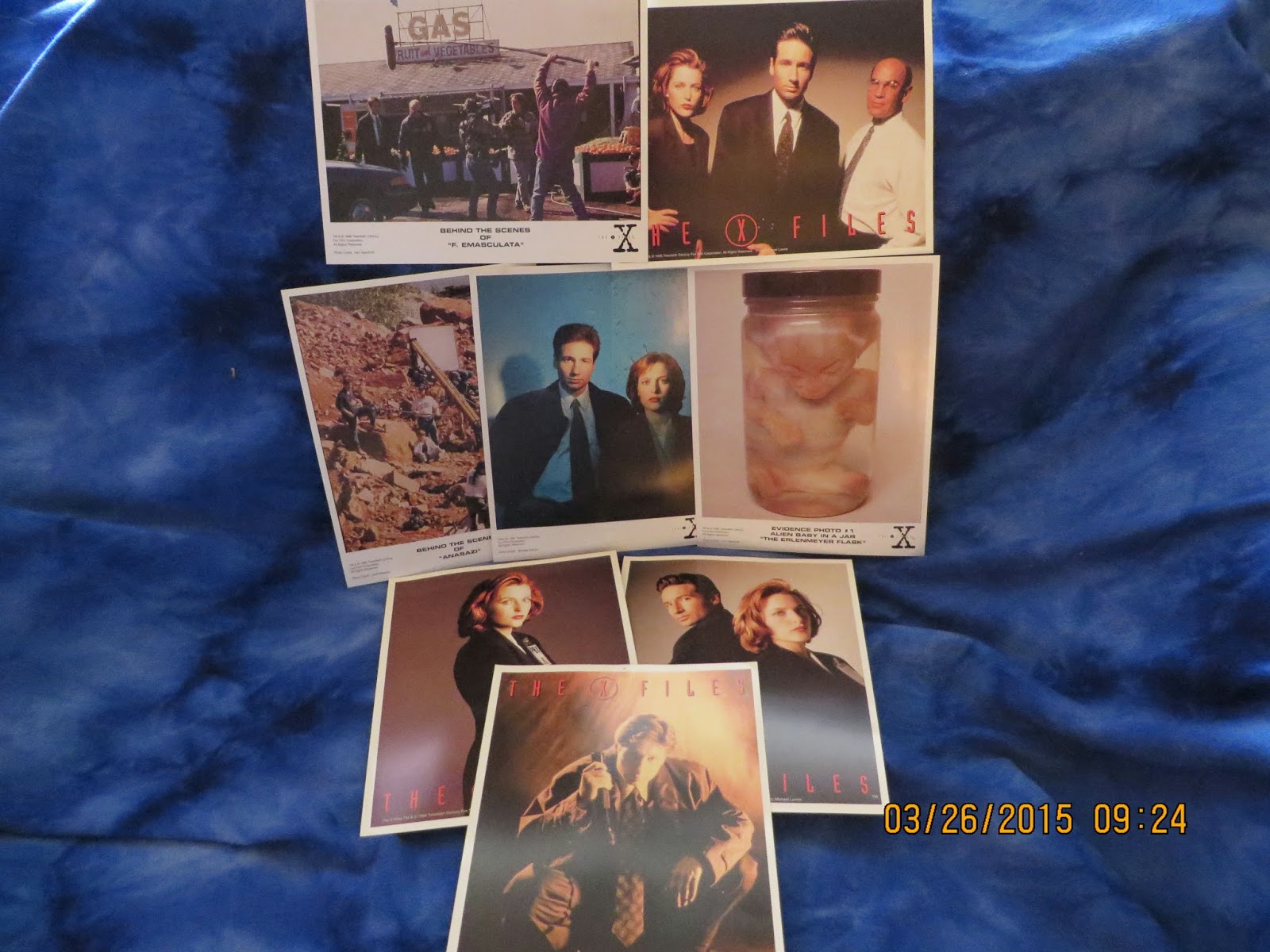 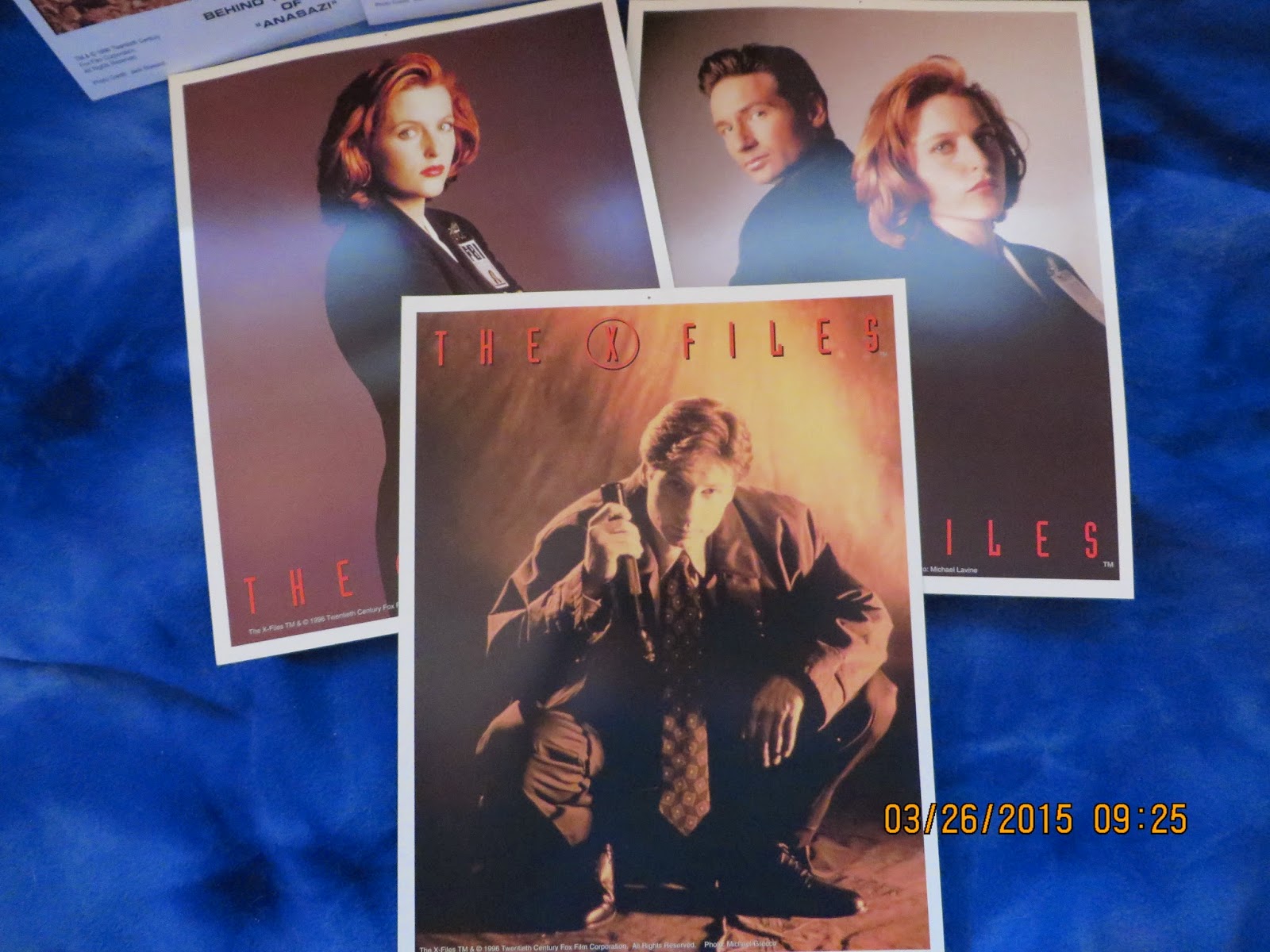 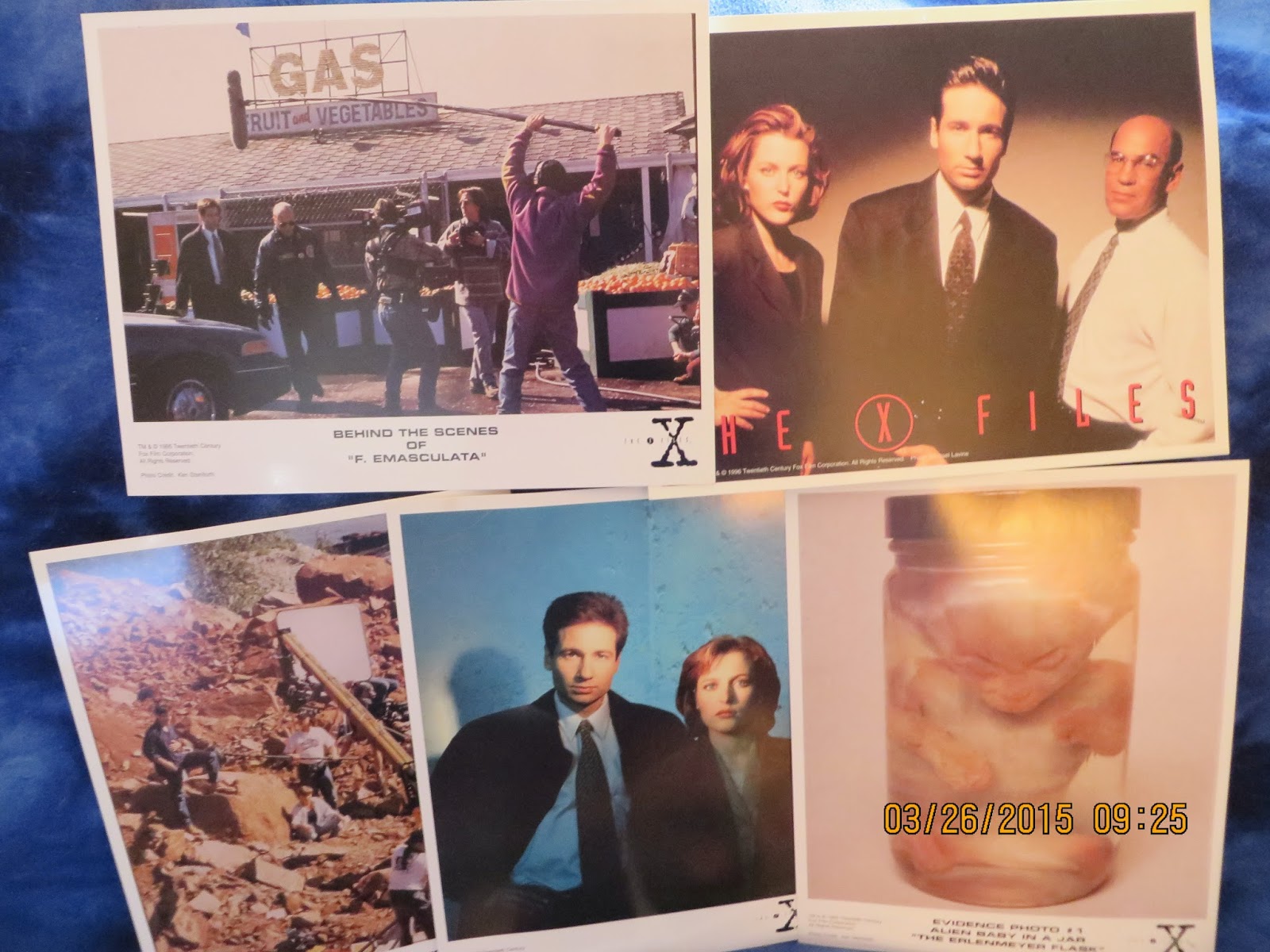 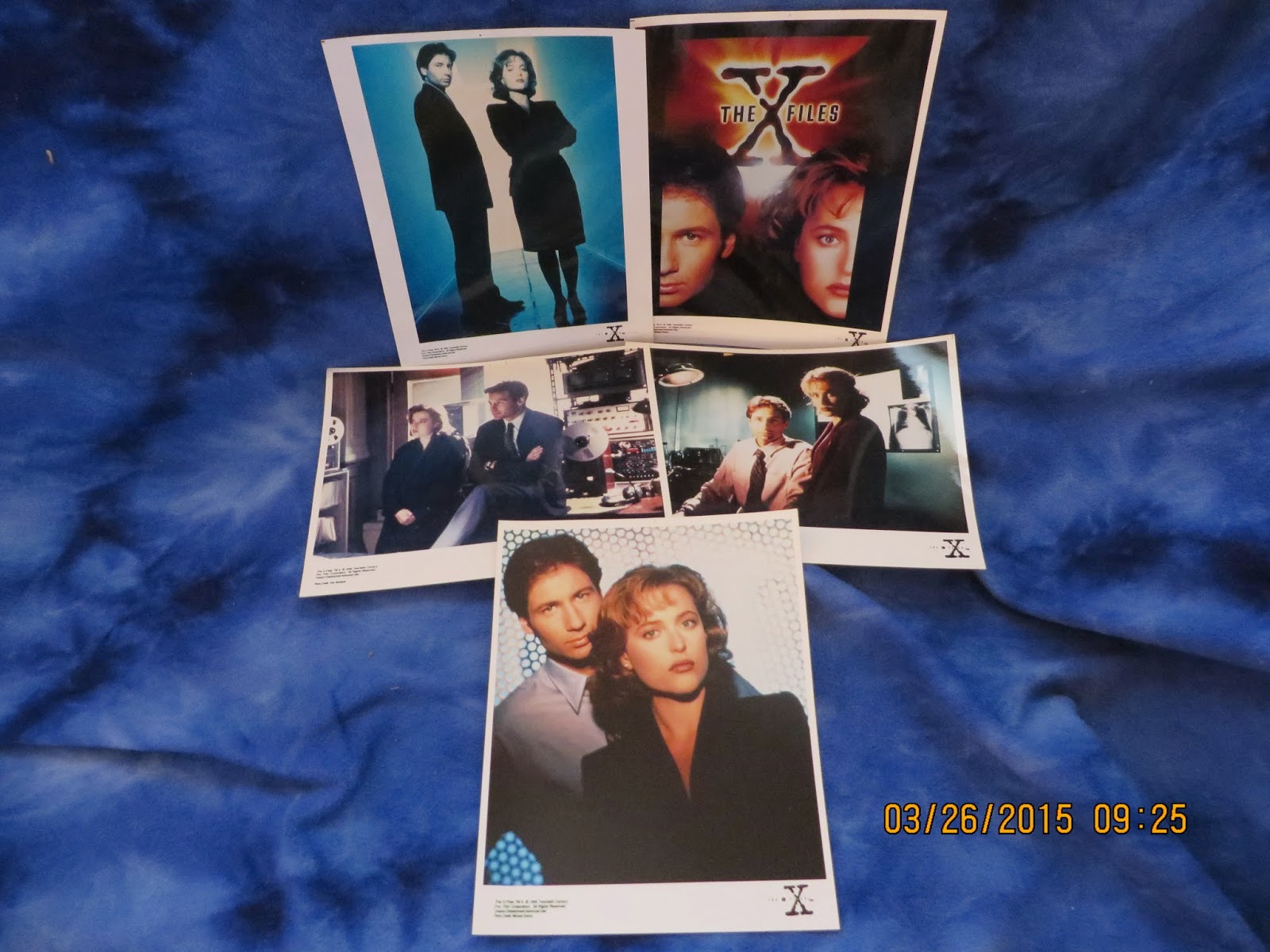 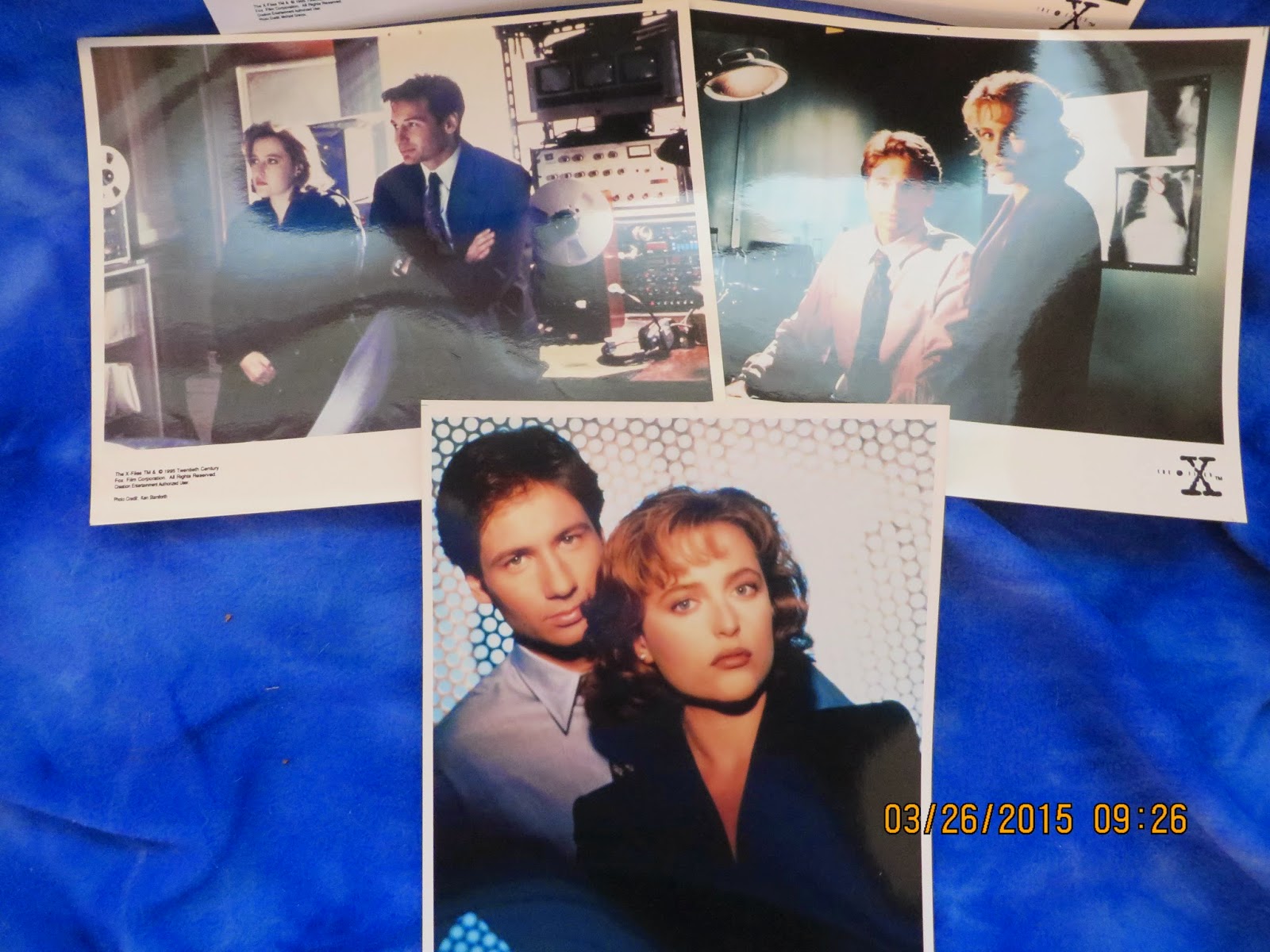 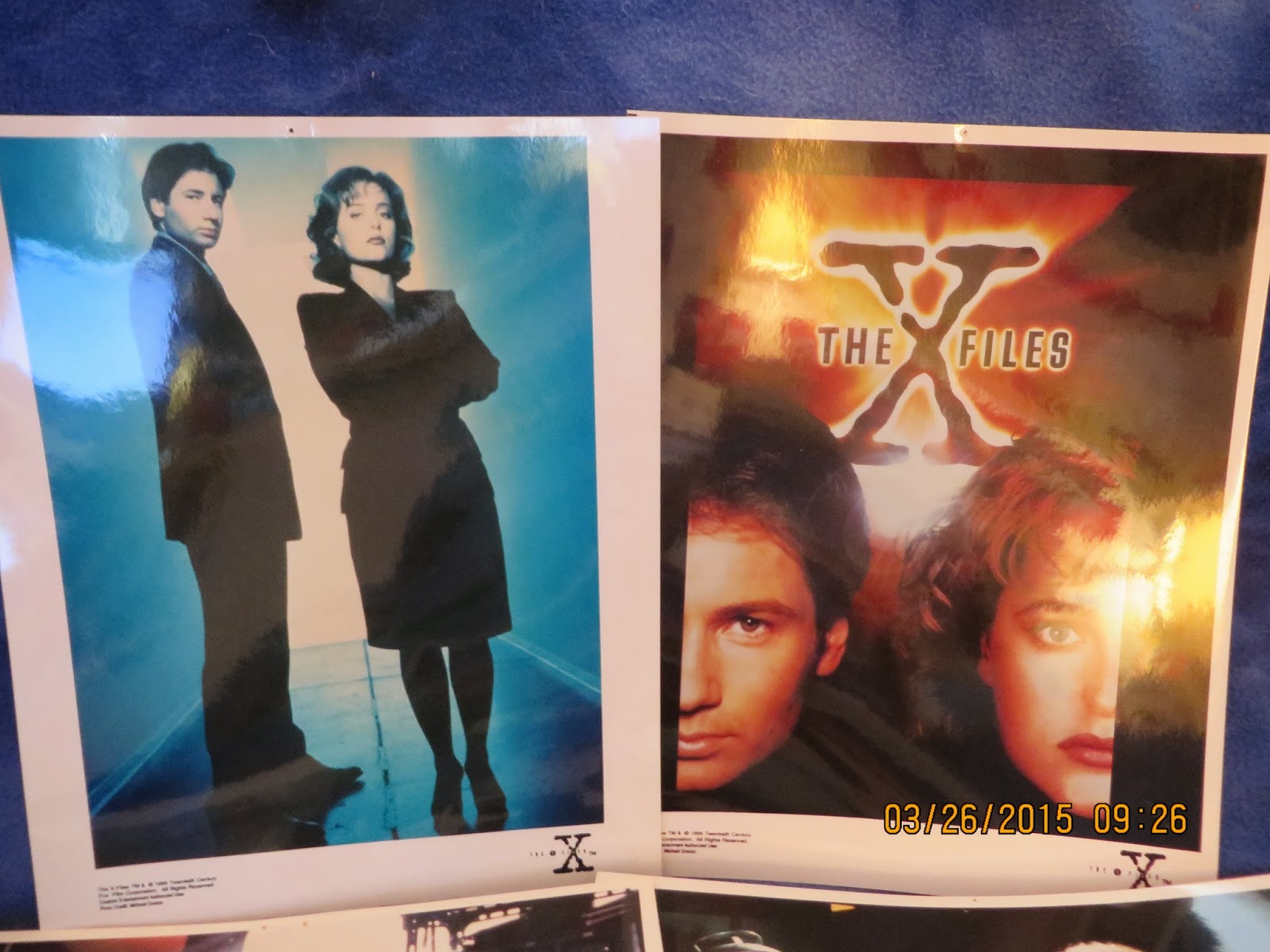 Let's just say these photographs used to hang up all over my apartment walls. 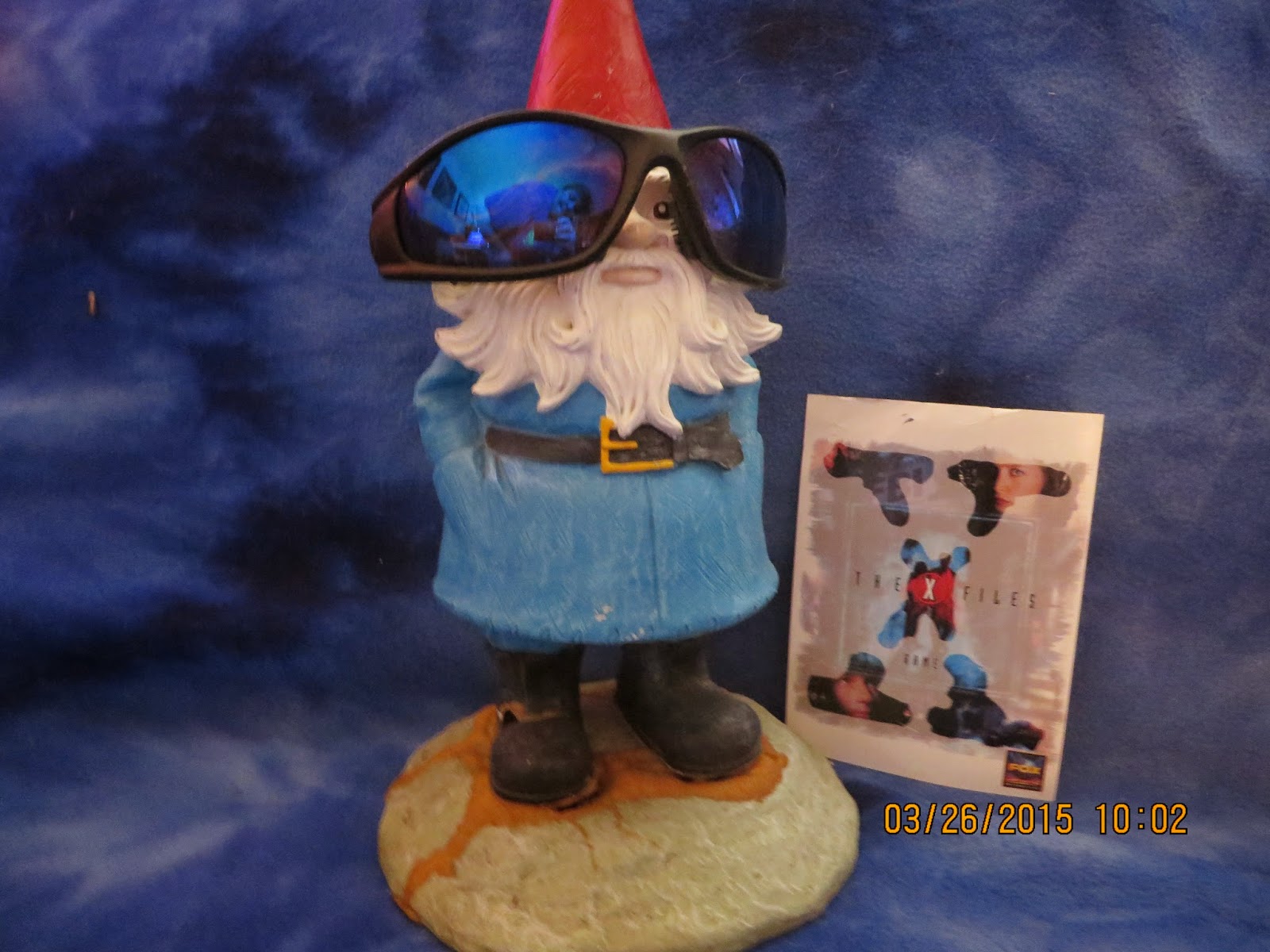 Episode: How the Ghosts Stole Christmas
Scully: Who lives in the house?
Mulder: No one.
Scully: Then who are we staking out?
Mulder: The former occupants.
Scully: They've come back?
Mulder: That's the story.
Scully: I see. (dryly) The dark, gothic manor... the, uh, omnipresent low fog hugging the thicket of overgrowth... Wait- is that a hound I hear baying out on the moors?
Mulder: No. Actually that was a left cheek sneak.
~~X~~